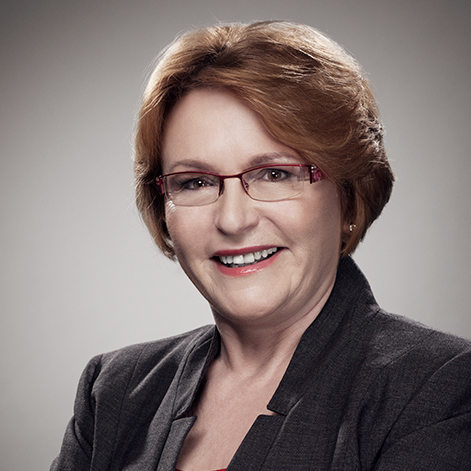 Share
South Africa's opposition party has launched disciplinary action against its former leader after she tweeted colonialism was not all bad.
The Democratic Alliance (DA) has been under pressure to sanction Helen Zille since she caused a storm of controversy with the tweets in March.
It is feared it may have scuppered the party's electoral chances. On Sunday, the DA announced the anti-Apartheid activist stood accused of bringing the party into disrepute.
DA leader Mmusi Maimane, who took over from Ms Zille in 2015, said it was not "an easy decision to take", but that he felt the social media posts had undermined the DA's project, to build a "a non-racial, prosperous democracy".

The DA won 22% of the vote in 2014's general election, coming second to the ruling ANC, and is hoping to build on the success of local elections in 2016 in 2019.
Ms Zille - who is to continue in her role as Western Cape premier for the time being - could now be facing expulsion from the party for the tweets, which one caller to a local radio station said were "a bit like saying the holocaust was bad but Hitler's engineers were great".
Other options include a fine or community service.
But Mr Maimane - whose mission is to make the party historically seen as dominated by whites, more attractive to the black majority - warned it would "be incorrect to draw conclusions to say that she's racist".
"That's not the person I know," he said.
Â
Â BBC