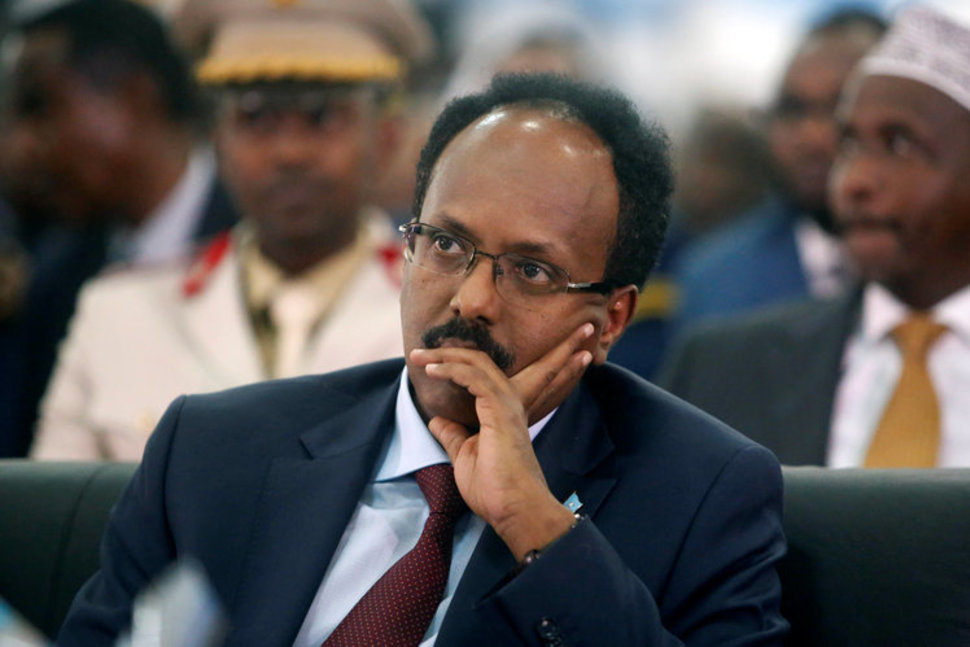 Every city one travels across Africa, whether it be Lagos, Accra, Nairobi, or Addis Ababa, the sight of Somalian refugees has become as good as a part of that cityâ€™s infrastructure.

From elderly to young men, women and children, there could not be a more viable testimony to the devastating effect of violence and war but in the last few years there have been impressive development at bringing together the warring factions either through peaceful consensus or by military forces, thanks to the joint task force of some African countries as well as the UN.

Since 1991 Somalia has been in a state of anarchy. Years of peace negotiations between the various groups were fruitless, and warlords and militias controlled individual swaths of land. In 1991, a seceded section, the Somaliland Republic, declared its independence. Since then several warlords have carved-out their own ministates in Puntland and Jubaland.

In 2000, the country had its first government in almost a decade followed by a parliamentary government in 2004 which ended with one of the worst outbreak of violence two years later. The rest of the story has been that of a relentless effort to restore law and order to the ailing country and lay the foundation for lasting peace.

Now, for the first time since the outbreak of war, the nation has peacefully transferred power from one democratically elected government to another by electing a new President through its representatives in parliament to succeed President Hassan Sheikh Mohamud.

Born on 5th May 1962, a Somali diplomat, and politician, Mr. Mohamed Abdullahi Mohamed had previously served asÂ Prime Minister of SomaliaÂ from November 2010 until June 2011, founded theÂ Tayo Political Party and is now the 9th President of the country. He has over the years, proven to be a progressive voice for the nation.

There are many who will dismiss this as a mere formality that would expire with a possible break out of another series of violence but the thought of those words "Our government will not loot but will help its people. We shall fight insecurity, economic crisis and unemployment" echoing across the inaugural grounds in Somalia's capital Mogadishu is enough to inspire hope in a Somalian boy somewhere at a Kumasi - Ghana that may be, sooner or later, security, peace and prosperity will be an taken for granted across his homeland and a system of government by and for the people will once more triumph. Â Â Â