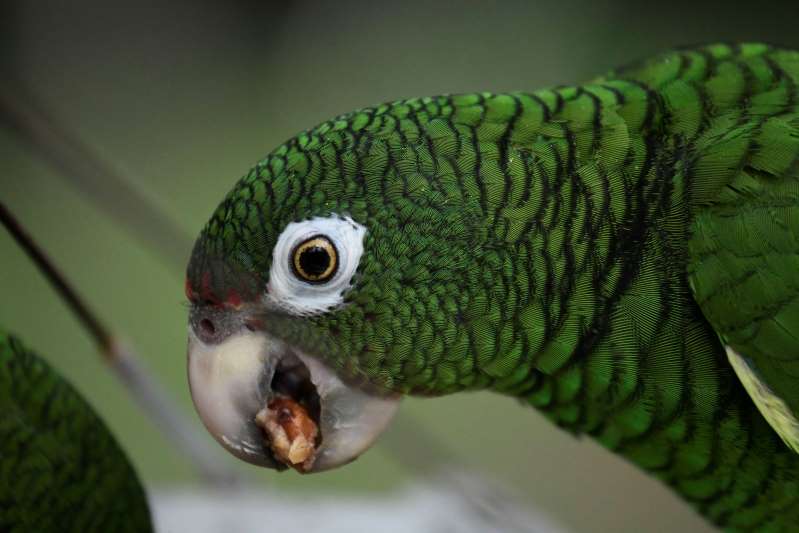 A parrot who warned two alleged drug dealers in Brazil that police were coming was taken into custody after it almost foiled an undercover drug raid, authorities said.

When the green-and-white bird spotted officers Tuesday at its owners' Teresina home, the parrot squawked "Mama, Police!" in Portuguese, according to the local outlet Oliberal.com.

Despite the bird's efforts to tip off the owners, a man and woman were arrested, the outlet reports. Drugs, including crack and marijuana, were also found at the property as well as large amounts of money.

The parrot, who police did not name, has reportedly continued to show its loyalty to its owners and is refusing to sing like a canary. The Guardian reports that a local journalist said the bird won't talk to officers and "hasn't made a sound."

The parrot, who authorities believe was trained to spot police cars, is being kept at a zoo in Teresina, Oliberal.com reports.

Man who was “resurrected” by controversial Pastor reported dead