Bishop Dlamika reveals why he allowed his son, 16, marry his fiancée, 15 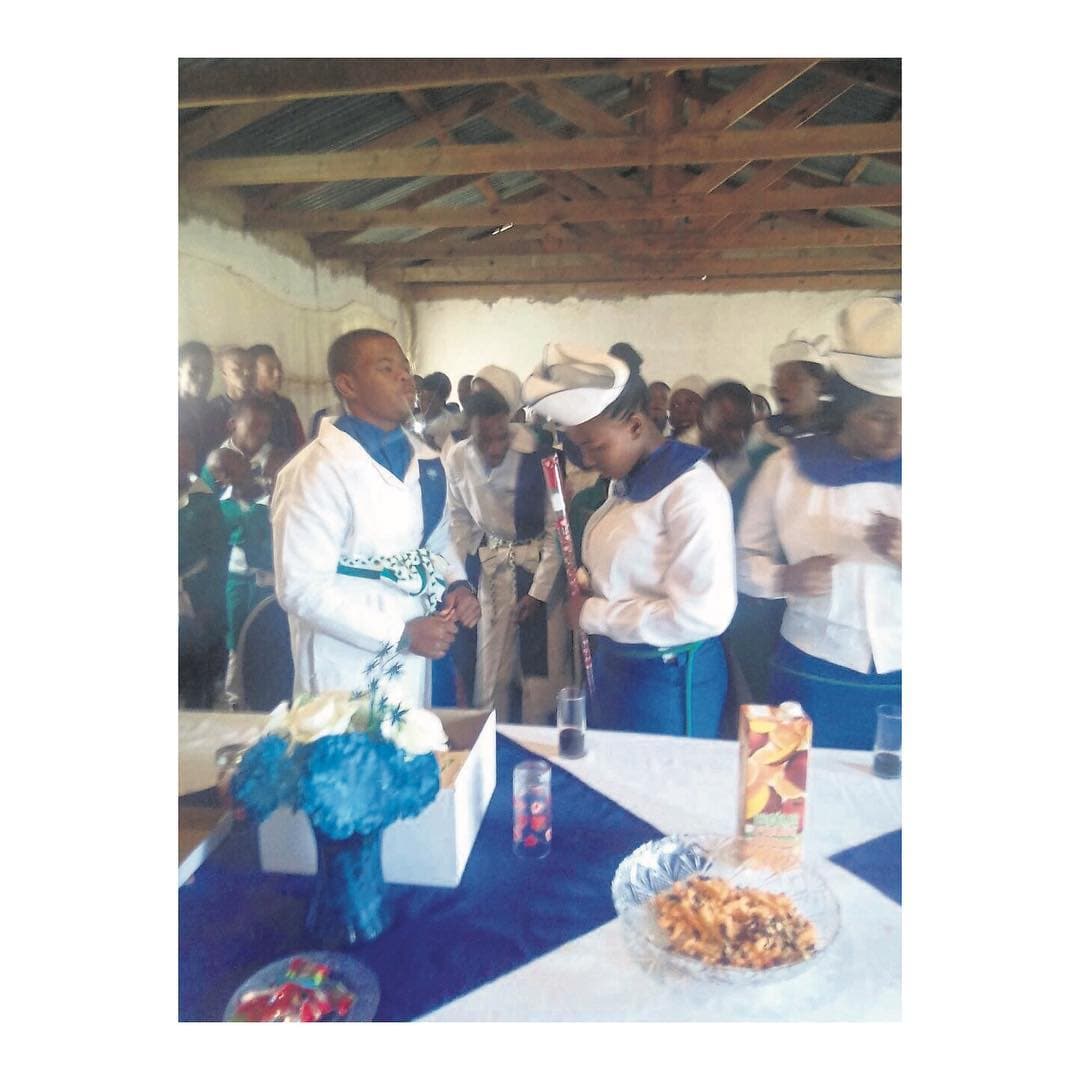 Pastor allows his son, 16, to marry his fiancée, 15
Shares

Siyacela Dlamuka, the 16-year-old son of Mthandeni Dlamika, a bishop of the Corinthians Apostolic Church in Zion, is set to walk down the aisle with his 15-year-old fiancée, Thando Mathebula, April 13, 2019, in South Africa.

The move is coming after an umembeso (one of the traditions that form part of the Zulu wedding process) ceremony took place at Thando’s home in Nkandla, KZN, on Saturday.

Siyacela said he is looking forward to making Thando his wife officially. “She’s different and special,” I can’t wait to officially call her my wife. We want to finish school before we take the route of starting a family,” he said.

His father said he fully supports the marriage. “These days, you find teenagers engaging in sexual activities secretly and most of the time, they end up falling pregnant out of wedlock,” he added.

When his son told him he had fallen in love, he took it upon himself to pay for the bride price so that he could focus on school. He’s currently in Grade 9 at Ndlovana High School, South Africa.

“The only rule I made is that they wait until they’re officially married before engaging in sexual activities,” said the bishop.