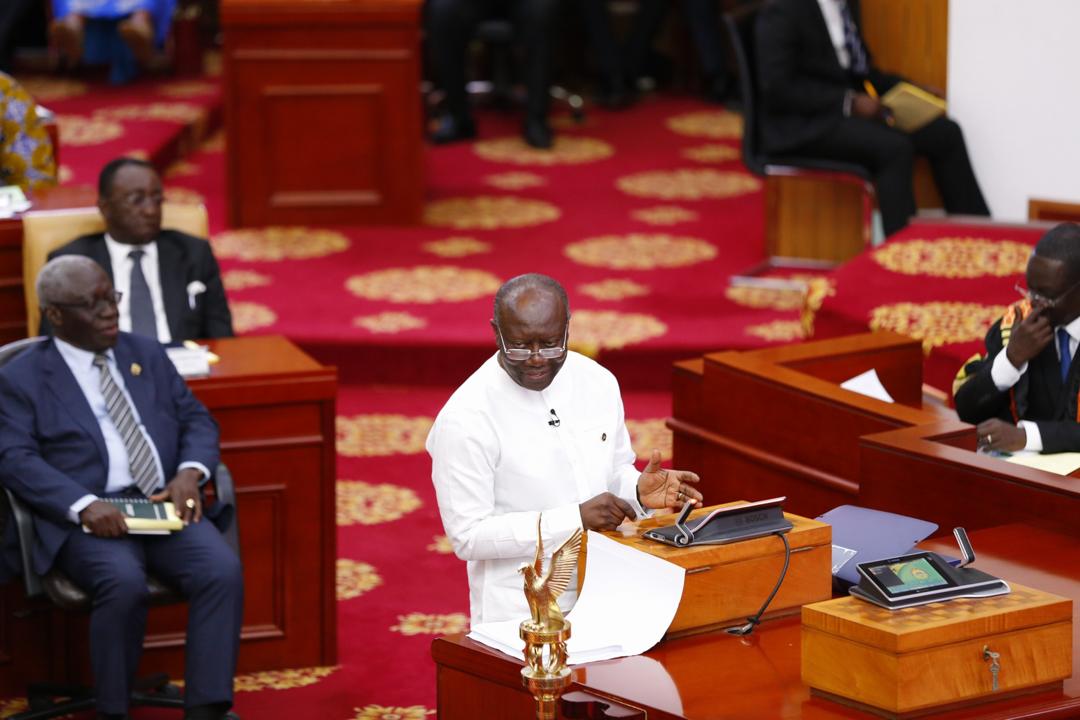 The Finance Minister, Ken Ofori Atta says Ghana's economy has experienced a complete turnaround within 32 months since the Akufo-Addo administration took over management of the country.

Presenting the Financial Policy of the government for 2020 in Parliament on Wednesday, the Minister for Finance Ken Ofori Atta said economic growth has rebounded strongly from 3.4 percent in 2016 to an average of over 7 percent during the past 2 years.

The Finance Minister also disclosed that Ghana’s economic growth was also a result of the Akufo-Addo administration’s performance in fulfilling pledges and programs.

“I am proud to stand here and declare that the President has redeemed all the pledges he made to the people of Ghana much to the dismay and chagrin of the naysayers. The success of the implementation of the Flagship programmes is borne out by incontrovertible evidence corroborated by data 1.2 million students have been enrolled in SHS because of the free SHS programme and their parents relieved of the burden of fees; in 2020 we will spend Ghc2.2billion on them 97,373 graduates have been given opportunities in a work environment through NABCO to better position them to secure jobs.

The Minister’s presentation which was on the theme “Consolidating the gains for growth, jobs and prosperity for all” also highlighted the transformation made in the Railway and Energy Sector, the creation of jobs and restoration of allowances for health workers and teachers.