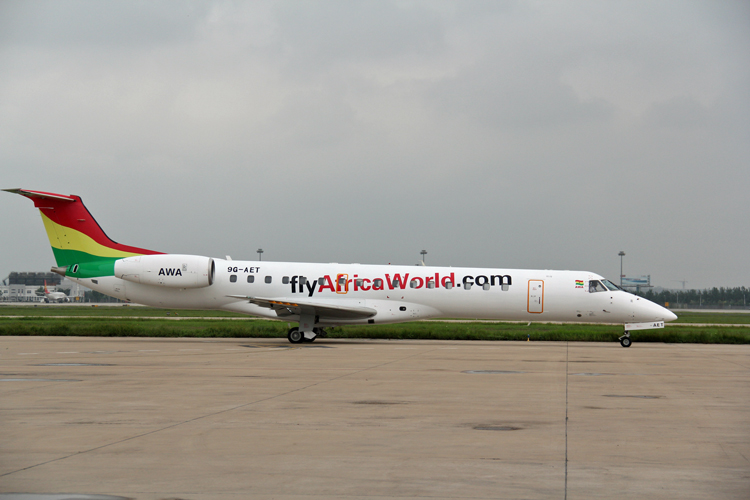 Africa World Airline has disclosed itsÂ decision to launch a direct flight from Accra to Liberia's capital Monrovia before the end of the year.

This forms part of the companyâ€™s plans to expand its operations to cover the entire African continent following its acceptance into the International Air Travel Association.

Speaking to theÂ journalists,Â  head of Commercial for Africa World Airline Richard Kyereh, said the Accra-Monrovia flight will commence on December 12, 2017, and will provide thrice-weekly specifically, on Tuesdays, Fridays, and Sundays.

â€œOur immediate work will be to mop up traffic within the continent as we growâ€, he said.Â

Africa World Airlines Limited (AWA), is an indigenous airline company that has been in business for about five year now with mostly local routes (Kumasi, Takoradi, etc.)

Meanwhile, Ghana is said to have recorded a significant growth in air travel passengers over the last one year.