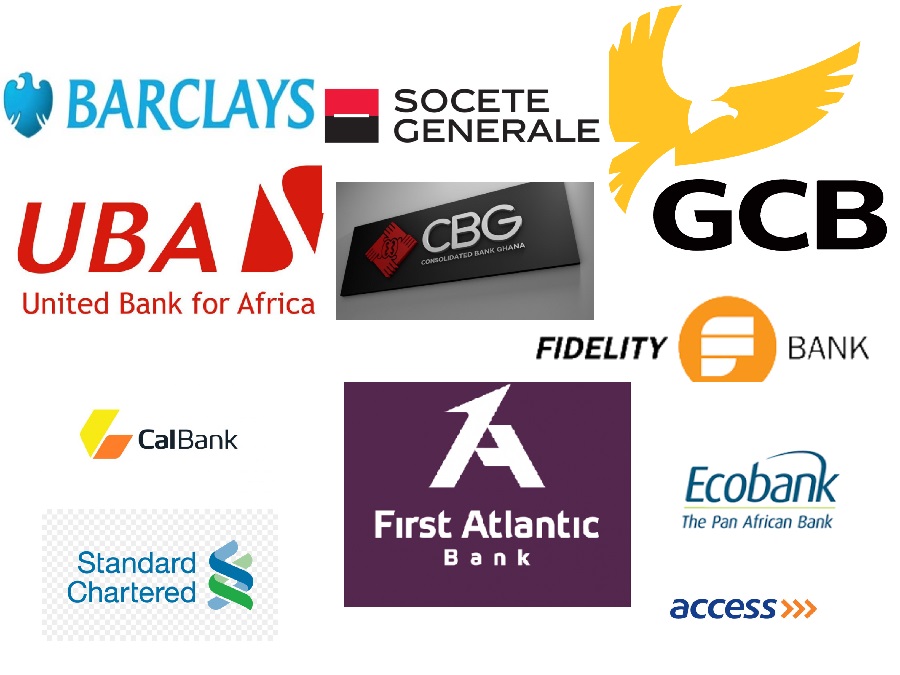 Banks in the country are taking steps to blacklist staff caught in fraudulent deals from gaining new jobs in the banking industry.

The move is to help reduce the number of fraudulent cases in the banking sector.

Deputy Chief Executive of Ghana Association of Bankers, John Awuah said there is a need to have a central system that allows banks to identify individuals with a fraudulent history.

"These people who perpetrate the fraud sometimes they are sacked from one institution and then they find their way into another institution because information... is very weak. As much as we report the incidents to our regulators and the rest and as to whether banks employing people do checks in the database to ensure the people have not recorded history of some fraudulent activity, we need to have a mechanism of weeding out..."

The 2019 Banking Industry and Fraud Report released by the Bank of Ghana revealed that fraud cases in the banking sector increased to 2,295 from 2,175, representing 5.5 percent in 2019.

The marginal increase in the number of fraud cases according to the central bank could partly be attributed to the improved efforts by the Financial Stability Department to identify, monitor and to ensure compliance with reporting of fraud cases in the industry.

“Similar to the year 2018, in 2019, suppression of cash and deposits accounted for the largest portion of the total number of fraud cases reported to the Bank of Ghana,” the report said.

The report stressed that about 94 per cent of the fraud cases reported as suppression of cash and deposits were perpetrated by staff (either contract or permanent) of the financial institutions.

“The alarming rate of involvement of bank staff in the perpetration of fraud in the banking sector, calls for significant reforms in the engagement, remuneration and disengagement processes of employees and contractual staff of financial institutions”,the report noted.