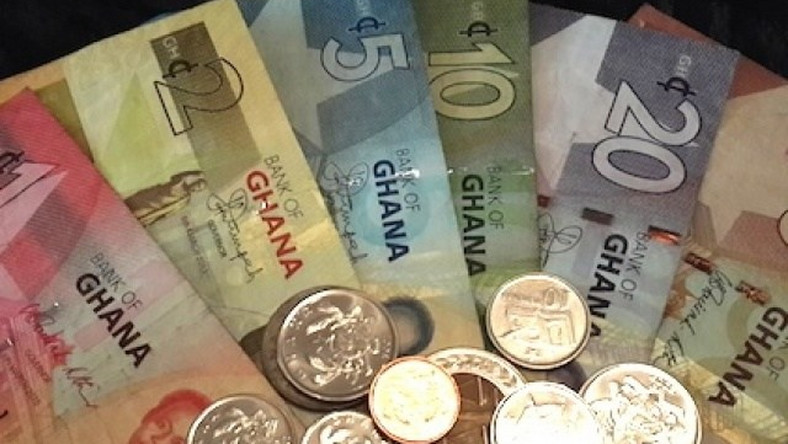 Finance Minister Ken Ofori Atta says the Cedi's strong recovery in the first two months of 2020 will be sustained throughout the year.

The cedi has witnessed record appreciation in the first two months of the year against the dollar. This has been described by some market watchers as unusual, others also believe it is the less demand for the dollars for business in China because of the Coronavirus.

According to Bank of Ghanaâ€™s (BoG) latest Summary of Economic and Financial Data report for the month of January,Â the cedi has found a renewed strength and has so far held its own to make gains on its trading partners.

It added that the cedi in the first month of the year has so far appreciated 0.3 percent against the dollar, made a 1.9 percent gain on the British pound while recording a 2.3 percent appreciation against the Euro.

READ ALSO:Â CediÂ is world's best performing currency against the dollar in 2020

Ken Ofori Atta in an interview with Joy FM said his projection of a strong recovery is based on sound regulatory actions by the Bank of Ghana.

"I'm very confident that the cedi is going to hold even though it's an election year as you know we also moving towards the royalties ITO which will bring some more resources maybe around some 300 million into our coffers, I think I look to the year as even much calmer than previous years to get our road-going.."Â

Dr. Bawumia has maintained that the NPP government has arrested the rapid depreciation of the cedi.

Addressing a town hall meeting in Kumasi to outline the successes chalked by the NPP government based on the promises made during the 2016 general elections, Dr. Bawumia said the floating exchange regime used by the country will never allow a fixed exchange rate.