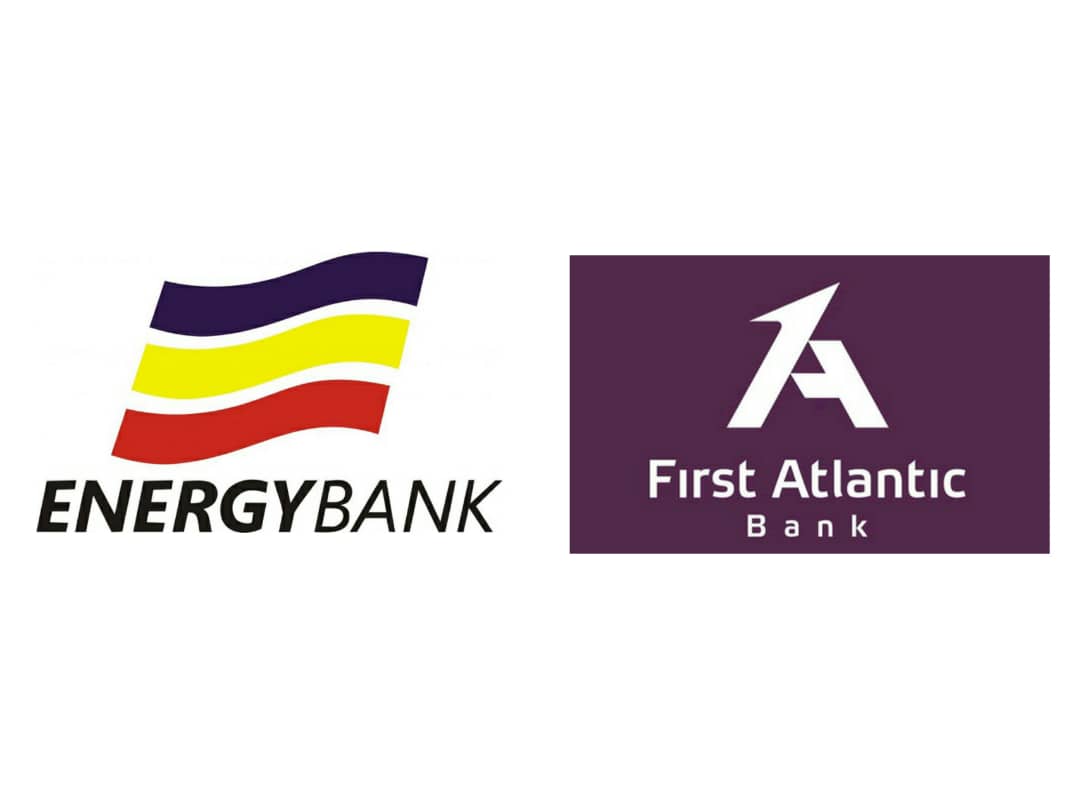 Professor Godfred Bokpin, an economist says the apparent delay in announcing the decision to resort to merger talks could make some uncertain clients withdraw their money at Energy Commercial bank and First Atlantic Bank.

The continuation of the merger talks between Energy Commercial bank and First Atlantic Bank to meet the minimum capital requirement, an Economist is predicting of a possible reaction by customers.

According to him, this may also be triggered by loss of confidence by such depositors.


“That level of uncertainty is not good for their customers and it is not good for the economy as well to some extent. Some kind of statement should have come earlier in terms of their plan to meet the minimum capital requirement. The central bank required that long ago and then they follow through. It is also about generating market confidence because the essence of banking is down to trust,” Prof. Bokpin explained.

Energy Commercial Bank and First Atlantic Bank have signed a Memorandum of Understanding (MoU) to join forces while they search for another strategic investor to help them meet the 400 million cedis minimum capital level.

At present, an addition of the stated capital of the two banks shows that the figure will amount to GH¢228,678,000.

The agreement is yet to be presented to the Bank of Ghana for a no objection approval for the remaining process to continue.

On how this may pan out at the central bank considering the seeming limited time, this was Professor Godfred Bokpin’s comment:

“If they are able to put their documents together and the necessary approval process for the two banks, I presume the central bank will do whatever possible to see the successful completion of this business combination.”

Meanwhile, the management of the two banks have been meeting over the matter of which outcome may be disclosed later this week.