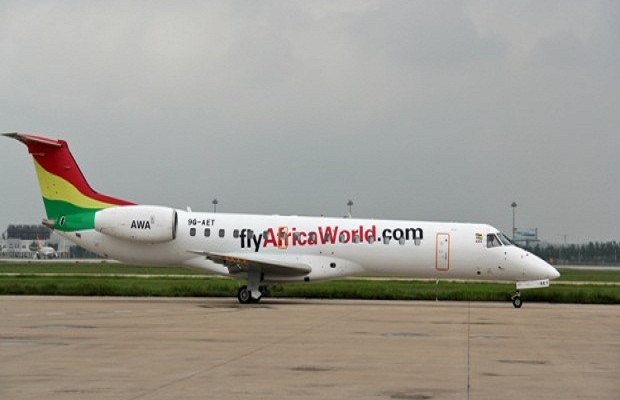 The Ghana Civil Aviation Authority has hinted that by the close of the year (2019) four new airline operators will join the local aviation space.

"We are likely to get about four more operators coming on stream by the end of the current year and the implication is we will have a very fierce competitive environment."

"You take the domestic scene, for example, all the three operators are just doing Accra-Kumasi, Accra-Tamale and there are routes like Tamale-Wa, Tamale-Kumasi which are untapped nobody operates there so it could be possible to create synergy by one airline deciding to operate from Wa to Tamale to provide that missing link in service," he added.

Ghana Civil Aviation Authority has called on local airline operators to merge to be able to serve the domestic air travel space better.

Director General of Ghana Civil Aviation Authority, Simon Allotey in an interview with Citi FM said due to the low patronage of the domestic air travels it will be prudent for new entries in the sector to merge rather than operating independently.

According to him, this will help make the sector competitive and improve its profit margin.

Mr Allotey explaining further said: "if you look at the partnership between African World Airlines and South Africa Airways, they signed the agreement in Ghana some months ago and if you listen to what South Africa Airways said in the agreement, they said we are a firm believer that for Africa to be connected it not only just one airline but it will depend on partnerships and collaboration between airlines for them to operate better and larger connectivities so it is important to go into such partnerships."

Reports of privitization of KIA is false -Aviation Ministry