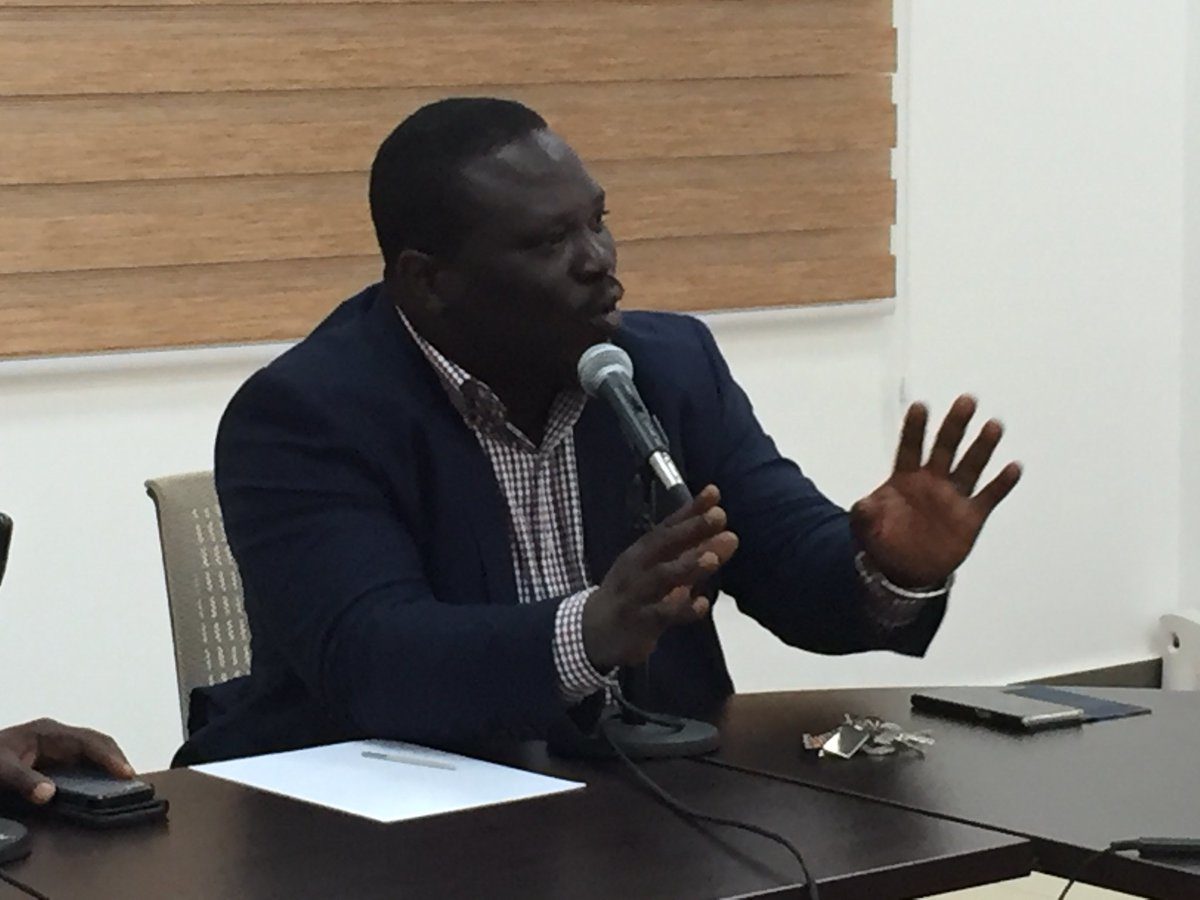 Economist and senior lecturer at the University of GhanaÂ Dr Ebo Turkson says after 63 years of political independence Ghana is yet to truly achieve economic freedom.

Speaking on Joy FM,Â Dr Ebo Turkson said Ghana has a long way to attain that level of economic independence. He explained that there are a lot of things that need to happen in the country to be able to say Ghana is now economically free.

"We have not achieved economic independence, we still rely on aid and foreign resources to fund our development projects so we have not gotten that economic freedom that you will expect but we are still much of a developing country. We are low middle income we have a long way but we have not achieved that economic independence yet, there are a lot of things we need to see happening in the country for us to get to the level where we can say that we are independent economically..."

Sharing his view on post-independence policies and activities,Â Dr Ebo Turkson pointed out that the whole idea of industrialisation by Kwame Nkrumah was to help us to be self-sufficient by producing what we consume and exporting the rest.Â

"In terms of economic independence, you will easily recall when we gain independence we wanted to go ........the East Asian target adopted by going first for import.....industrialisation so that after we win political independence we wanted to be economically independent that's what Nkrumah's industrialisation was all about, we are going to be self-sufficient at least be able to produce what we consume and the export the excess so that we can participate in global trade."

Ghana will today March 6 marked the 63rd Independence Day celebration. National parade for the celebration will be held at the Baba Yara Sports stadium in Kumasi.

The Prime Minister of Trinidad and Tobago, Keith Rowley will be the special guest.

Chairman for the anniversary's Planning Committee, Laud Commey said the Independence Day celebration will be on the theme: "Consolidating Our Gains".