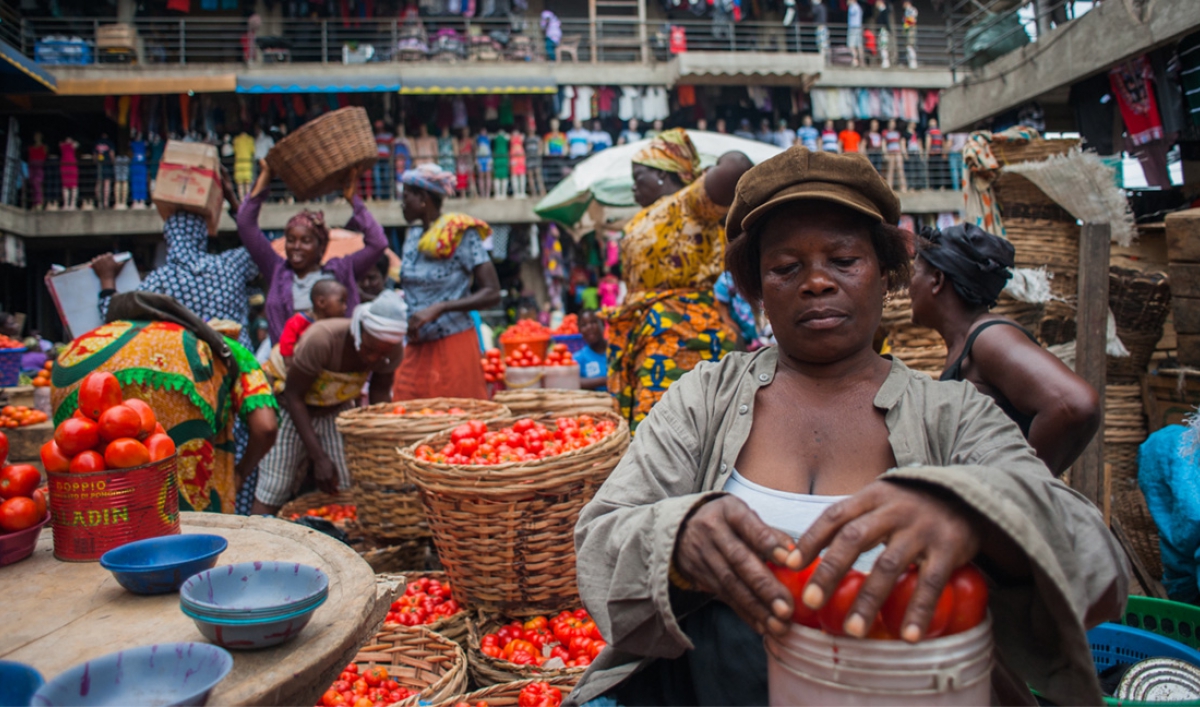 The firm’s latest projection follows the Ghana Statistical Service’s latest GDP data that revealed the economy contracted in the second quarter of 2020 – the first time in about four years.

But despite the 3.2 percent contraction in GDP growth, Goldman Sachs said it sees Ghana’s pandemic-hit economy growing at a rate of 1.2 percent, following a stronger than anticipated performance from some key sectors of the economy.

Goldman Sachs’ latest projection is a revision to its initial forecast that said the Ghanaian economy would see a 1.3 percent contraction on the back of the damaging impact of the Covid-19 pandemic.

“Contrary to our expectations, the construction (+3.6%yoy) and transport (+0.8%yoy) industries recorded positive growth, contributing significantly to limiting the impact of the decline in other industries.

Hope amidst the storm

The hospitality sub-sector, as widely anticipated, saw the biggest slump in the second quarter GDP data released by the statistical service – recording an almost 80 percent fall. This was followed by the trade, repair of vehicles, and household goods sub-sector, which saw a negative 20.2 percent growth.

Despite the second-quarter contraction, Courage Martey, an economist with Databank Group, explained that government’s decision to ease restrictions earlier, compared to most African countries, may have prevented further damage.

“This enabled a quicker restart of the economy and partly explains Ghana’s relatively modest contraction, compared to its peers. This also set up the economy to avoid a recession when the third quarter numbers are published, because we expect a marginally positive growth rate for the third quarter of 2020,” he said.

Mr. Martey argued that government’s projection of achieving 0.9 percent GDP growth in 2020 appears more feasible now considering that the economy showed signs of a rebound in the latter part of the second quarter.

“If we consider the GSS data that proved the economy had started showing signs of restarting from late Q2-2020, then there’s a reason to be hopeful for the 2H-2020.

For growth to fall short of the 0.9 percent projection for end-2020, we would have to grow by less than 1 percent on average in the second half of 2020.

“But I feel strongly that we have the potential to recover growth to 1 percent or more. Public expenditure in the lead up to the December 2020 elections should also provide another extraordinary lift to aggregate demand,” he noted.

The re-opening of the Kotoka International Airport has fuelled expectations of stronger economic growth in 2020 than earlier projected due to the Covid-19 outbreak.