Major mining companies in Ghana to forfeit their licenses 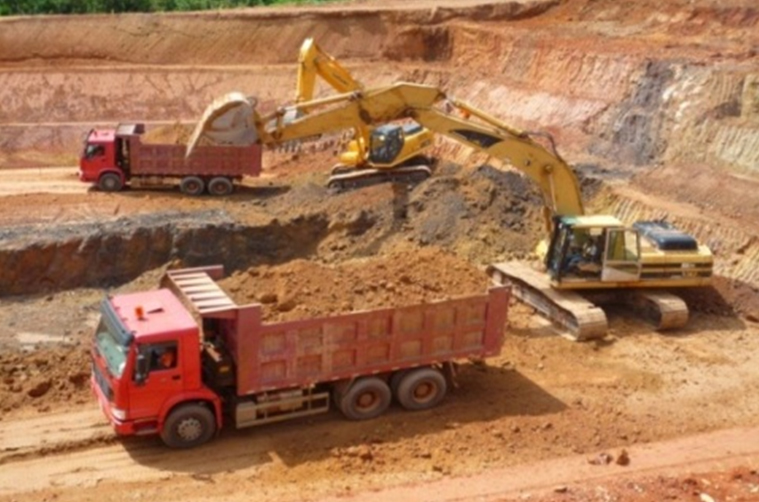 Some major mining companies in Ghana are likely to lose their licenses if found guilty by the Supreme Court for not following due process in their mining operations.

Two MPs, Alhassan Sayibu Suhuyini and Ernest Henry Norgbey, have sued 35 mining companies, the Attorney-General and the Minerals Commission in the country’s Supreme Court for allegedly violating the constitution by their actions.

The Plaintiffs argue that unless and until Parliament ratifies and gives approval to a mining agreement, the holder of the mining agreement cannot carry on any mining activity – hence the 35 mining companies acted illegally and in breach of the supreme law of the land when they carried out mining before parliament approved their licences.

Plaintiff also wants the Court to order AngloGold Ashanti Ghana Limited, Newmont Gold Ghana Limited and the other mining companies to refund all monies or financial benefits that has accrued to them as a result of illegally mining Ghana’s natural resources.

Commenting on the development, the former boss of the Minerals Commission, Tony Obeng said the mining law is clear on parliamentary ratification and any company that fails to comply will lose its license.

“The law is quite clear that you need to have the ratification before you start working, but whether is realistic is another thing”.

He noted that the apex court may have some level of mitigation on the companies because they have acquired some other certificates from the Minerals Commission but the decision lies solely with the court.