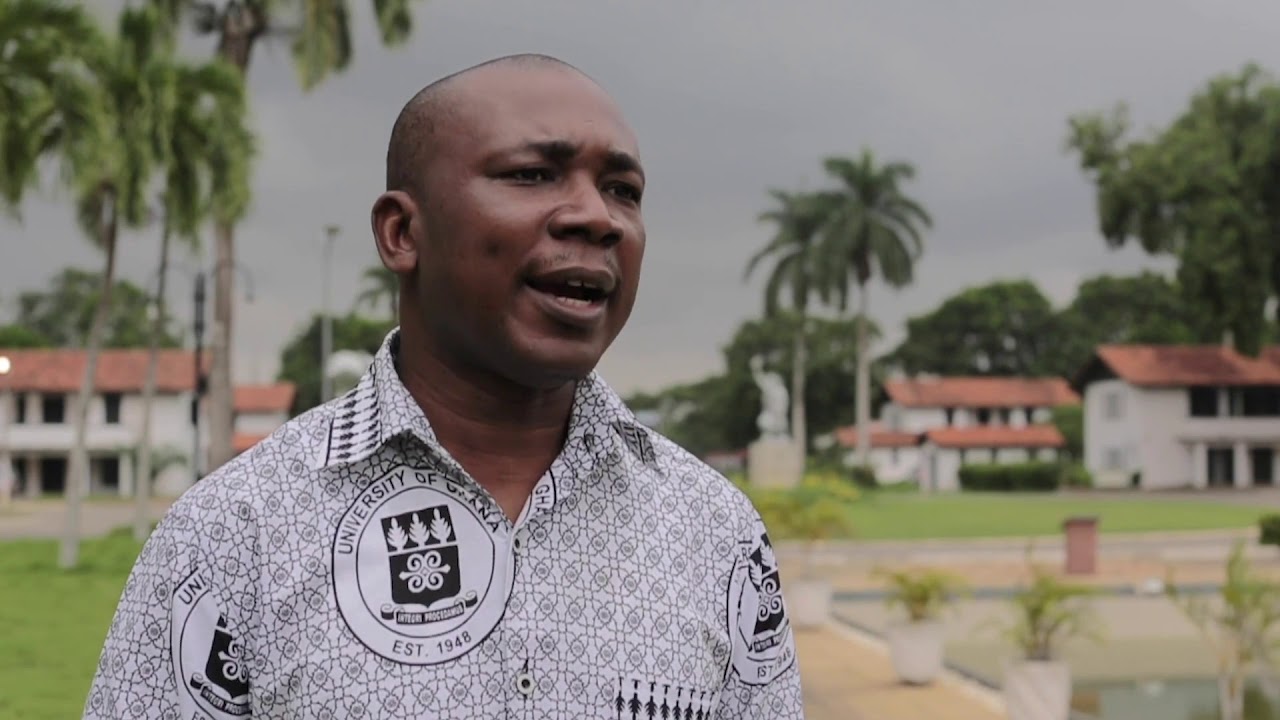 Renowned economist at the University of Ghana, Prof Alufar Bokpin, has thumbed down a proposal by the Finance Minister, Ken Ofori-Atta, to slap a 1.75% tax on mobile money transactions.

Although the tax will apply to other forms of electronic transactions, Prof Bokpin singled out mobile money (momo) transactions and argues that such a tax will widen the already yawning inequality gap.

“This is a wrong way to go. Government should just abolish it…it is a lazy way of raising revenue. The inefficiency in the existing tax handles is a true reflection of our attitude to hard work.

“We are adopting this indirect way that imposes a greater cost on the poor and the marginalised and the socially excluded to fill up the revenue gap.

“Already, Ghana’s inequality is above the minimum threshold set by the IMF which then tends to negatively influence growth,” he told Joy News on Thursday, November 18, 2021.

He stressed that the inequality enhancing effect of taxing momo is very dire.

The Finance Minister, Ken Ofori-Atta said the levy is aimed at enhancing financial inclusion and protecting the vulnerable.

The levy will be waived for transactions that amount to GHS 100 or less in a day, or approximately GHS 3,000 per month.

The government says portions of revenue collected from the levy will be used to support entrepreneurship, youth employment, cybersecurity, digital, and road infrastructure among others.

It is the expectation of the government, that the implementation of the new policy will come into force effective January 1, 2022, if the appropriation is passed.

“Government will work with all industry partners to ensure that their systems and payment platforms are configured to implement the policy”, the Finance Minister said.

He said the total value of transactions for 2020 was estimated to be over GHS500 billion as compared to GH¢78 billion in 2016, while total mobile money subscribers and active mobile money users have grown by an average rate of 18% and 16% respectively between 2016 and 2019.

According to Prof Bokpin, the proposal contradicts previous pronouncements by the government.

“We are saying that we want to use momo in paying taxes…then you slap this levy on it. Why?” he quizzed.

Already the Minority in Parliament has threatened to boycott the approval of the 2022 budget.