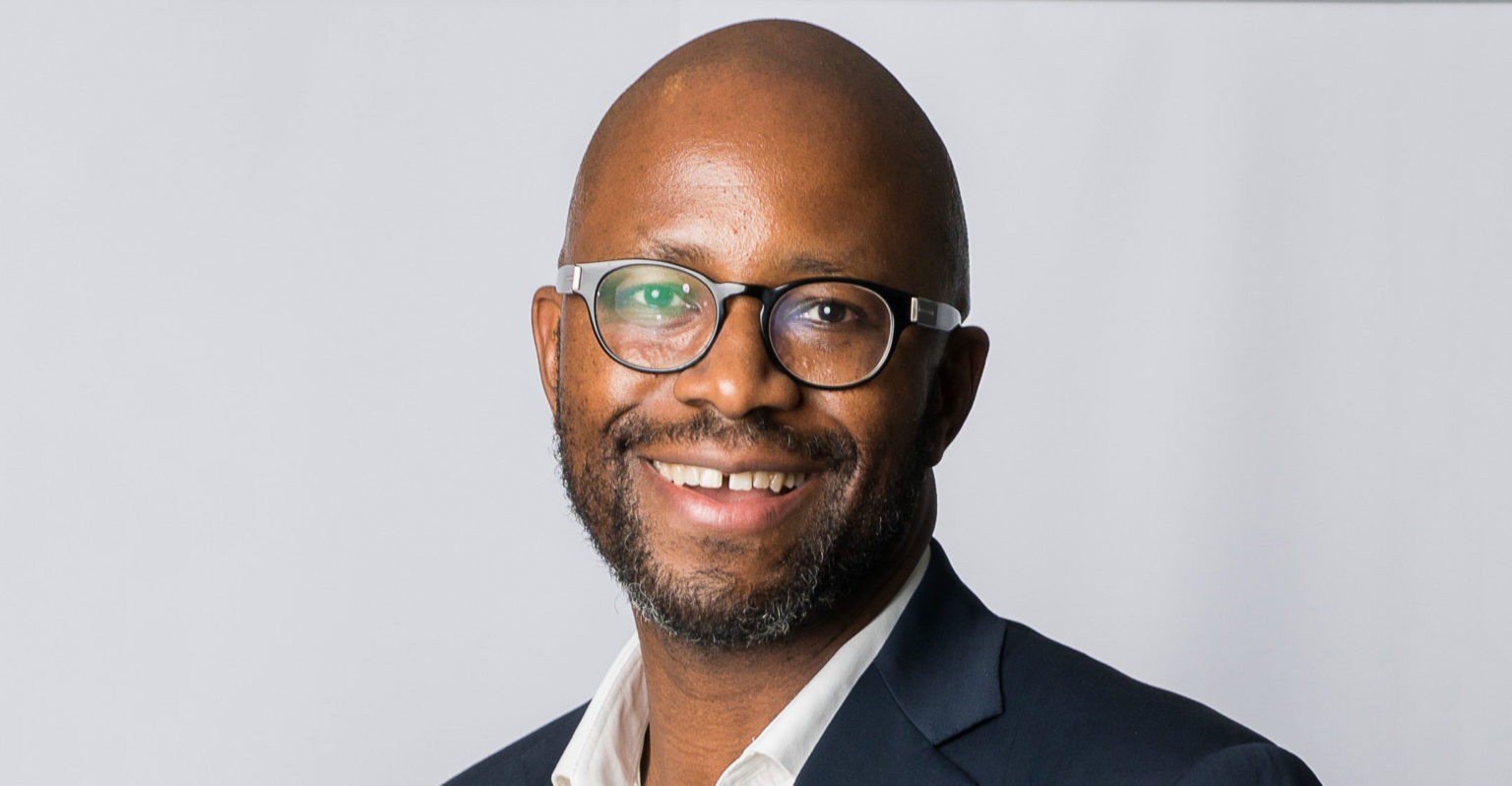 MTN Group CEO Ralph Mupita earned total remuneration in the 2021 financial year of R84.2-million, the telecommunications giant’s integrated annual report, published on Monday, shows – and he wasn’t the only one of its top executives to get handsomely rewarded for their work.

Mupita’s 2021 financial year remuneration is an increase of 133% over what he received the year before.

“The difference of remuneration received in 2021 compared to 2020 was attributed to improved performance outcomes between the two years and his promotion to group president and CEO, effective 1 September 2020,” MTN explained in the report.

Between 2020 and 2021, service revenue improved by 18.3% to R171.8-billion, while earnings before interest, tax, depreciation and amortisation – a measure of operating profit – jumped by 23.7% to R80.8-billion. During the year, Mupita “overachieved” on the metrics of asset transformation and equity returns, MTN said. He also met his targets in many other areas.

“The increase in LTI reflected between 2020 and 2021 financial year is due to the improved performance conditions outcomes and the group share price performance between the two periods as at settlement dates,” MTN said.

Other big earners
Chief financial officer Tsholofelo Molefe, meanwhile, received total remuneration of R23.9-million, made up of a salary of R6.5-million, short-term incentives of R11-million and a sign-on bonus of R5.8-million (paid in lieu of the forfeiture of a performance bonus at Telkom, her previous employer).

Chief operating officer Jens Schulte-Bockum received total remuneration of R67.4-million, the vast bulk of this coming in the form of short- and long-term incentives (R55.6-million). He received a salary of R9.9-million.

Board chairman Mcebisi Jonas was paid R5.9-million for his services, which included R1.3-million for his participation in a strategy session. Jonas’s retainer was R3.1-million.

Former MTN South Africa CEO Godfrey Motsa, who resigned at the end of the financial year, received total remuneration of R51.4-million. This was made up of a salary of R7.6-million, short- and long-term incentives totalling R31-million and other benefits of R12-million. These “other benefits” included compensation comprising notice pay and a restraint-of-trade agreement.