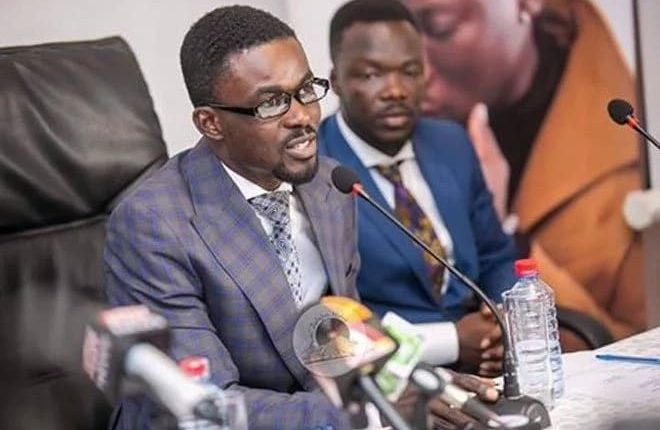 The Economic and Organised Crime Office, EOCO, has frozen the accounts of the CEO of MenzGold Nana Appiah Mensah also known as Nam1.

According to media reports, EOCO has on Tuesday, January 15, 2019, frozen the accounts of the embattled CEO of MenzGold Nam1.

EOCO will also by Wednesday, January 16, 2019, file an application at the court to allow them to go after the assets of Nam1, regional representatives of EOCO have also been tasked to identify other assets of MenzGold and the CEO Nam1.

In addition to efforts to confiscate the assets of the company and its CEO Nam1, EOCO is liaising with Driver and Vehicle Licensing Authority, DVLA, to identify vehicles belonging to the company and the CEO.

Circuit court in Accra last week issued an arrest warrant for Nana Appiah Mensah. The Ghana police also in a press statement confirmed that MenzGold CEO has been arrested in December in Dubai.

Some Members of Parliament led by North Tongu MP Samuel Okudzeto have also called for a bi-partisan parliamentary inquiry into the MenzGold saga.

Samuel Okudzeto indicated that the state agencies have failed Ghanaians for allowing the issues to reach its current state.

But MP for Asikuma-Odoben-Brakwa Constituency and Member of the Finance Committee in Parliament, Anthony Effah said there will be no need for a bi-partisan parliamentary inquiry. He further said the security agencies should be allowed to do their work.