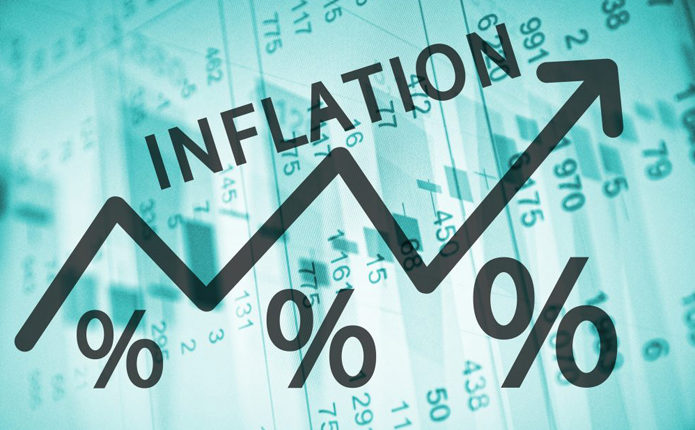 Producer inflation for September 2020 inched upwards slightly to 9.6 percent, following a drop to 9.0 percent recorded in the previous month, new data from the Ghana Statistical Service (GSS) has shown.

This represent a 0.6 percentage points drop in the rates.

“The producer inflation for Manufacturing, which constitutes more than two-thirds of the total industry, increased by 1.9 percentage points to record 5.9 percent,” the Service indicated.

The Producer Price Index (PPI) measures the average change over time in the prices received by domestic producers for the production of their goods and services.

The producer price inflation in the Mining and Quarrying sub-sector decreased by 6.1 percentage points over the August 2020 rate of 37.9 percent to record 31.8 percent in September 2020.

The utility sub-sector recorded the same inflation rate of 5.8 percent as the rate for August 2020.