Producer Price Inflation goes up by 5.4% 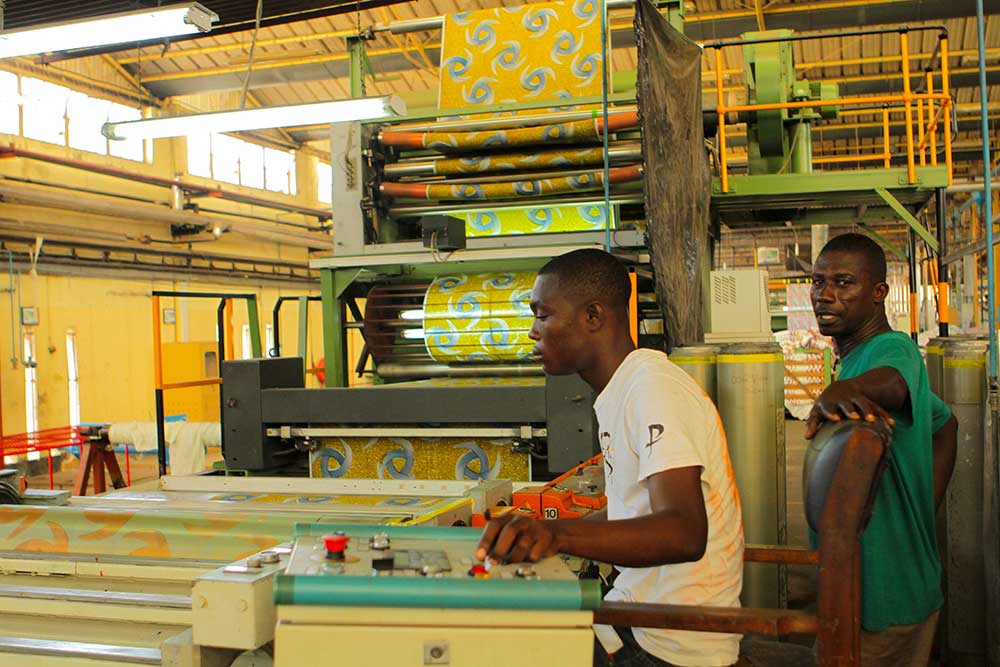 The depreciation of the cedi has forced the Producer Price Inflation for February 2019 to go up by 5.4 per cent. This represents a 2. 0 percentage point increase from the 3.4 per cent recorded in January 2019.

The Producer Price Index is the price manufacturers and producers sell their products at the wholesale level.

The 5.4 per cent increase the Producer Price Inflation means retailers paid more on goods they purchased at the factory level compared to what they paid in January.

However, the rate is a 0.1 per cent reduction of the 5.5 per cent Producer Price Inflation recorded in the same month last year. According to the Statistical Service the increase was largely due to the depreciation of the cedi and the cost of Gold and refined petroleum products on the world market.

Prices in the Mining and Quarrying industry recorded the highest increase at 4.5 percent to 13.4 percent from the 8.9 recorded in January.

This was followed by the Manufacturing sector which constitutes two-thirds of the industry. It recorded a 2 percent increase to 5.0 percent.
Addressing the press in Accra Acting Government Statistician, David Kombat said prices in the utility sector did not record an increase.

“ We are usually not able to tell how the system reacts to policies put together by government. For example, the cedis was depreciating and we have the Finance Minister talking about measures to stabilize it in the shortest possible time. When that happens it is likely to have an impact on the market but we don’t know how”.