There will be continuous execution of policies for private sector growth - Prez. Akufo-Addo 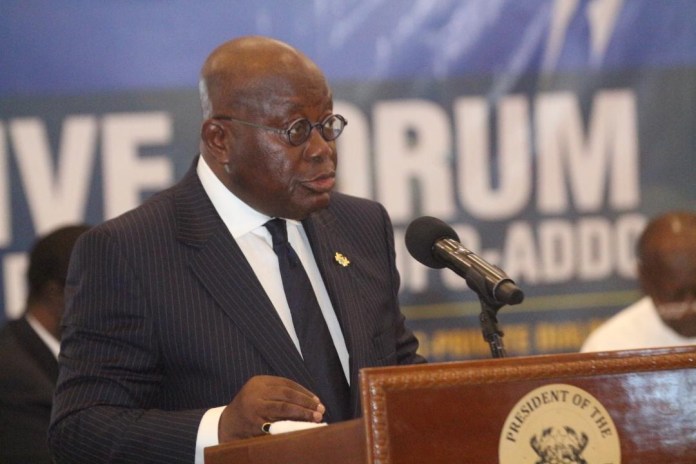 President Akufo-Addo says his administration will continue to execute policies that will enable the private sector operate profitably, grow and remain globally competitive.

Speaking at the maiden CEOs Executive Forum in Accra on Wednesday, he said that the strong measures that have been taken by his government for financial and economic stabilisation, as well as the implementation of a comprehensive business regulatory reform programme, would improve the business environment and drive Ghana’s economic growth and transformation.

The Forum, an initiative of the Ministry of Trade and Industry, is part of government’s private dialogue framework designed to provide a structured and institutionalized mechanism for consultation between the government and the private sector.

It is intended to provide a platform for frank interaction between government and the chief executives of the leading companies in Ghana.

President Akufo-Addo told the gathering that his Government’s policy approach to supporting the growth of the private sector in Ghana was hinged on four key priorities namely; Stabilising the Macro-Economy, Executing a Financial Sector Reform Programme, Introducing Pro-Business Policy and Programme Interventions under the Ten Point Plan for Industrial Transformation, and Implementing a Comprehensive Business Regulatory Reform Programme. 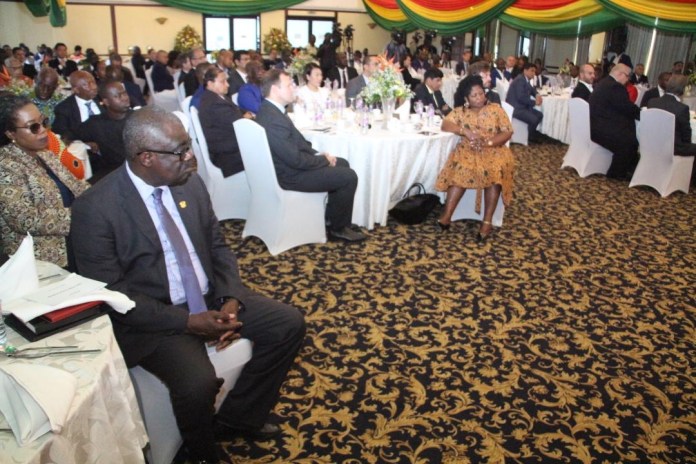 He noted that with a stable macroeconomic environment, enabling businesses to plan with certainty invest and thrive, “all our macroeconomic indices are pointing in the right direction, and it comes as no surprise, therefore, that, today, Ghana is the leading recipient of foreign direct investment in West Africa.”

The President spoke about the reforms that his Government instituted on assumption of office to clean up the banking sector that was fraught of poorly capitalised and weak institutions.

“My government inherited a banking and financial sector that was not only under-capitalised, but many of whose activities were also characterised by fraudulent transactions that were as a result of poor management practices in several banks and weak oversight by the regulator, the central bank,” he said.

The President noted however that the extensive reforms introduced by the Governor of the Bank of Ghana (BoG)yielded positive outcomes, with central bank reporting a profit after tax of GHC 1.67 billion, representing year-on-year growth of 36 percent compared to 21.7 percent in the same period last year. 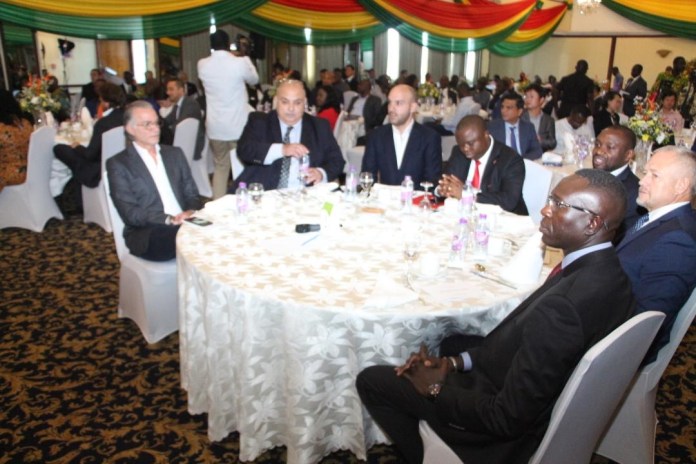 He said he had requested the Central Bank’s Governor to “interrogate the high interest rates in Ghana and how the problem could be addressed to enhance the competitiveness of the private sector”.

Noting that micro-economic stability alone was not a sufficient condition for economic transformation, President Akufo-Addo stated that “we have embarked on a comprehensive programe for industrial transformation based on 10 pillars”.

These include; the one district, one factory initiative, the stimulus package for distressed companies, the development of new strategic anchor industries to diversify the economy, the establishment of industrial parks and special economic zones, and the promotion of the Small and Medium Enterprises sector.

“All the interventions for financial and economic stability and the introduction of the projects and programmes are just the building blocks…the actual building will have to be constructed by the private sector, because we subscribe to the primacy of the private sector,” he said, stressing that Government would continue to demonstrate its commitment and determination to ensuring the private sector grows and thrives.