7 things you probably should know about Kuami Eugene 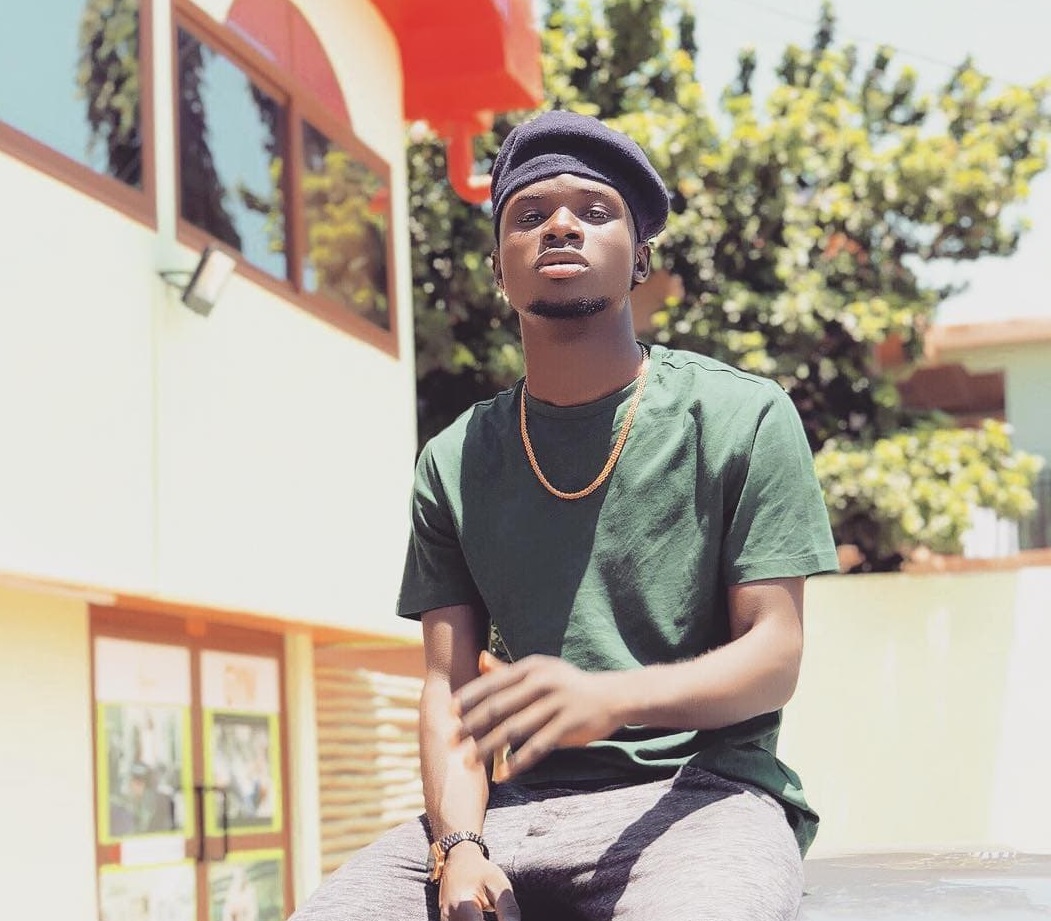 Things you probably should know about Kuami Eugene
Shares

Known in real life as Eugene Marfo, Kuami Eugene, a multi-talented hit-maker of Lynx entertainment has risen through the ranks to become one of the fastest-rising young hip-life artists in Ghana.

Kuami Eugene's musical gift has manifested through his many hit songs like “Angela,” which is played massively in Ghana. He  is undoubtedly loved by Ghanaians.

READ ALSO: Shatta Wale to charge Sarkodie for a feature with Strongman

What if we tell you Kuami Eugene is an Angel sent from heaven to bless us with his smooth voice.

Here are a few things you didn’t know about the singer!!

1. He is the youngest musician in Ghana

Kuami Eugene is the youngest music artist in Ghana. He 20 years old, which is a big deal in Ghana especially as a celebrity. 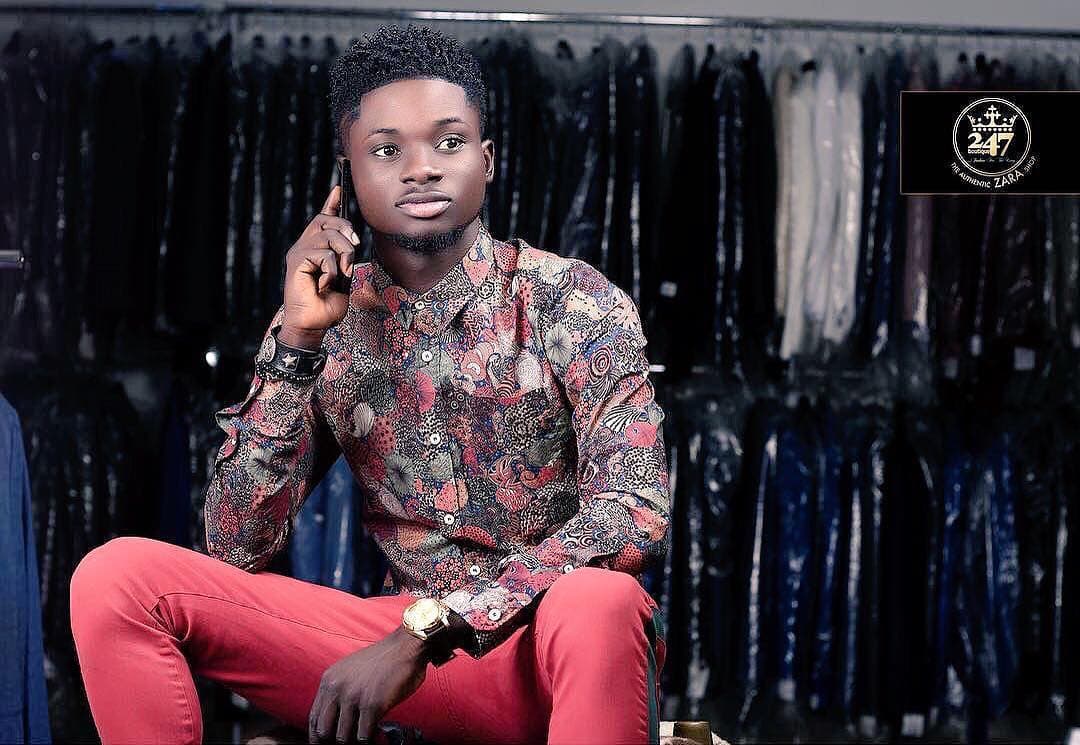 2. Kuami Eugene is a School drop-out

Many have asked about Kuami Eugene life. In an interview with Doreen Andoh of the cosmopolitan mix, Kuami Eugene says that he dropped out school because of his love for music. He says that for more than two months he went in the studio located in Eastern Region without informing the school authority and his mother. After the school administration discovered that he had sneaked out of school, Kuami was dispelled from school.

Regardless of Kuami Eugene's age, he has written songs for top Ghanaian musicians including Afia and Becca. He started by writing his songs and now does so for other artistes. In recent interviews, the young musician admitted song writing pays well. Kuami Eugene released his first record at age 16. 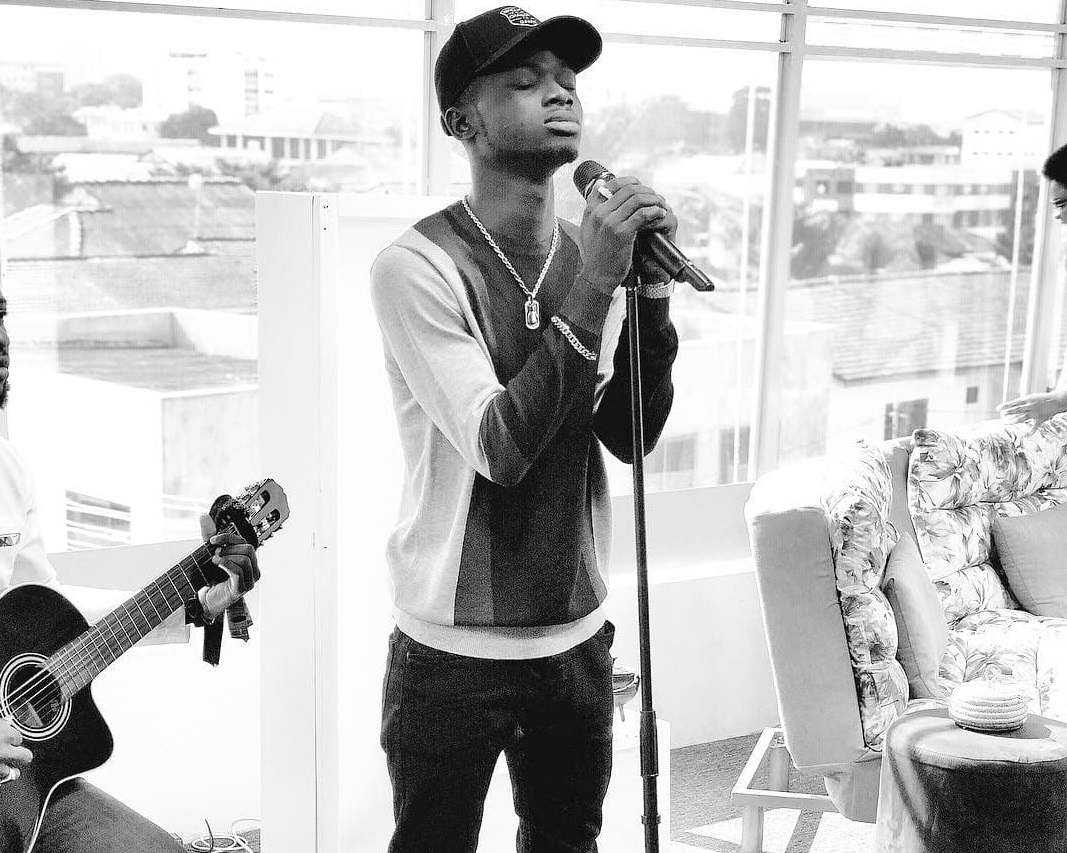 In several interviews, Kuami Eugene has explained how his religious background has influenced his voice and music production. He says that he learned to play music instruments and sing in church. Kuami Eugene was the surprise package at the 2018 edition of Adom FM’s award-winning gospel event, dubbed Adom Praiz.The talented musician treated his audience with popular gospel tunes beginning with ‘Ao Yesu’ by Pastor Joe Beechem and got them on their feet all through his performance.

Kuami Eugene profile indicates that is one of the fast-rising stars. He is one of the youngest and most celebrated artistes in Ghana. 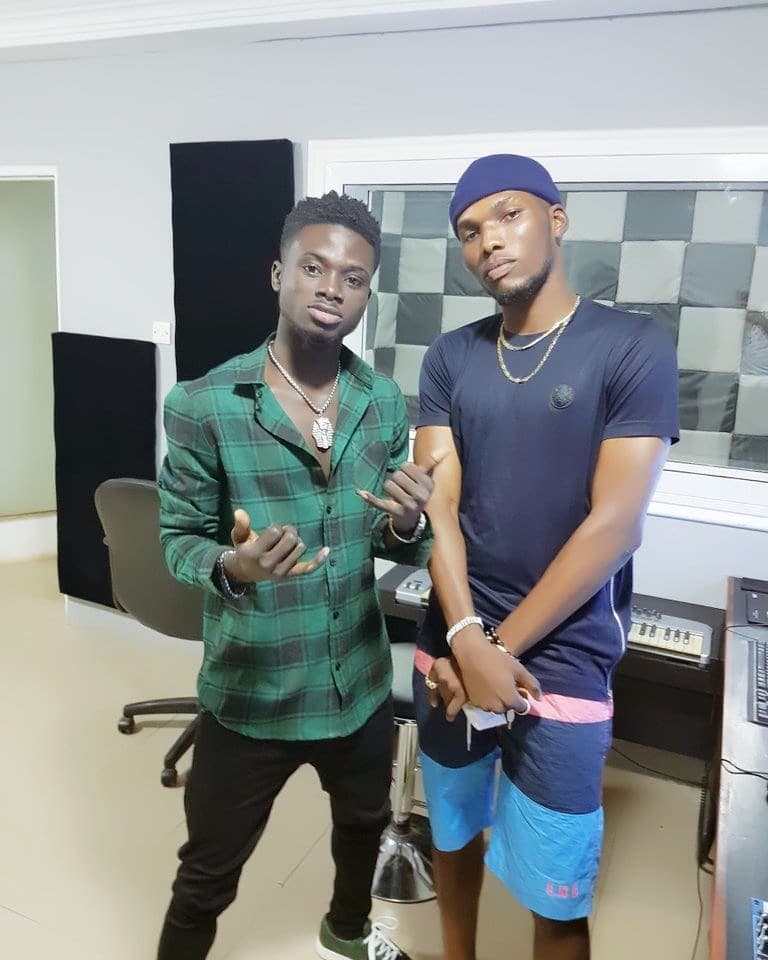 7.Kuami Eugene grew in a slum

The ‘Angela’ hit-maker grew up in Fadama, which is one of noisiest and popular slums in Accra. Growing up in a slum did not prevent him from becoming a star. The sudden rise of Kuami Eugene in music proves that you can achieve your dreams regardless of your background. Today, Kuami Eugene inspires many.