A closer look at Jackie Appiah as she turns 36 today 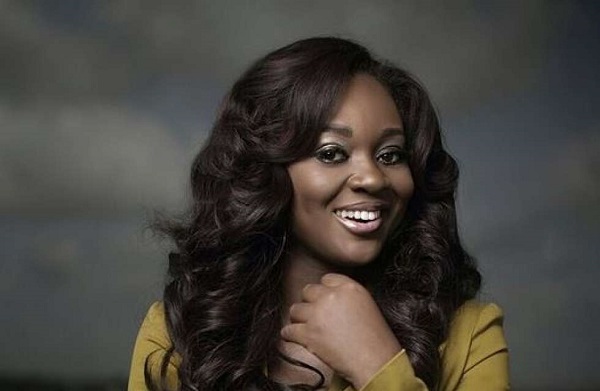 Early life
Appiah is the last of five children. She was born in Toronto and spent her early childhood in Canada, and moved to Ghana with her mother at age 10. She is popularly known by her maiden name, Appiah. Appiah married Peter Agyemang in 2005 and has one son. Appiah's father is Kwabena Appiah (the younger brother of the late Joe Appiah, a famous lawyer in Kumasi) currently residing in Toronto, Ontario, Canada. 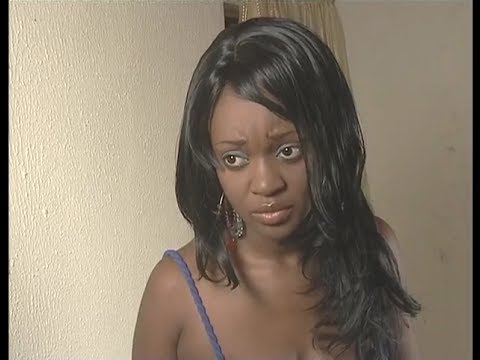 Appiah’s appearance on the screen became regular when she was invited by Edward Seddoh Junior, the writer of Things We Do For Love where she played the role of Enyonam Blagogee. She later took part in Tentacles, Games People Play, Sun-city and many other TV series.

Appiah remembers herself as being very shy the first time she went on set, "It was a Venus Film Production titled Divine Love and I had to play the role of Kate, the protagonist. I didn’t believe I did too good. I fumbled but, many people did not notice it."
Despite her nervousness, the first-timer said she succeeded in impressing everyone.

Appiah says her best part was in Mummy’s Daughter by Venus Films. The film tells the story of the Bartels Family where she played the role of Princess, the daughter. "I loved how I acted and I was happy with the role I played".Appiah now sees the local film industry as having changed for the better. She thinks that others will see its ultimate success. 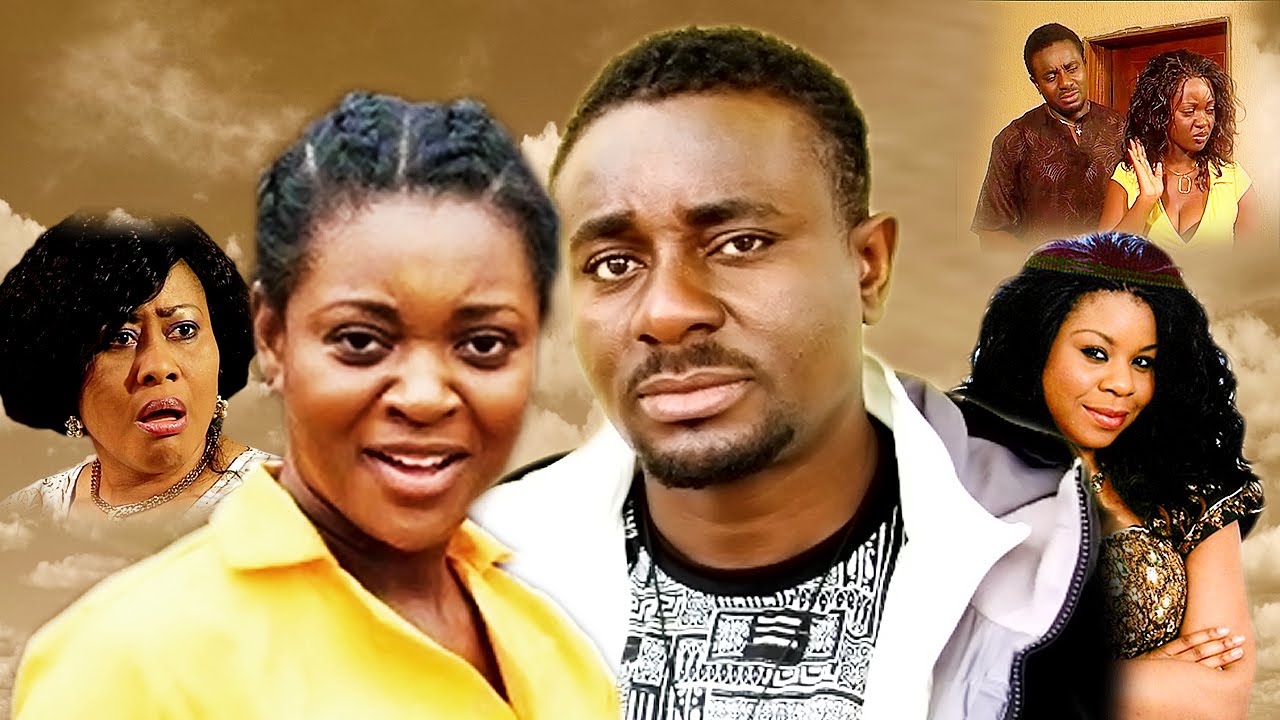 Appiah was already known to Nollywood through her many successful Ghanaian films including Beyoncé - The President Daughter, Princess Tyra, Passion of the Soul, Pretty Queen, The Prince's Bride, The King is Mine and The Perfect Picture. 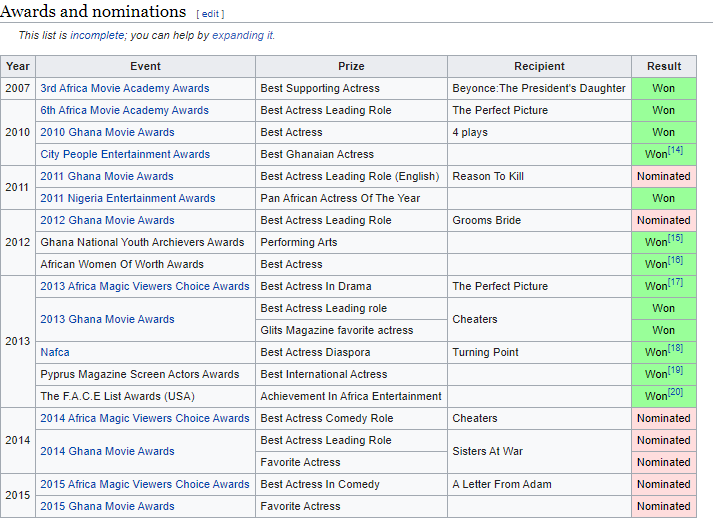