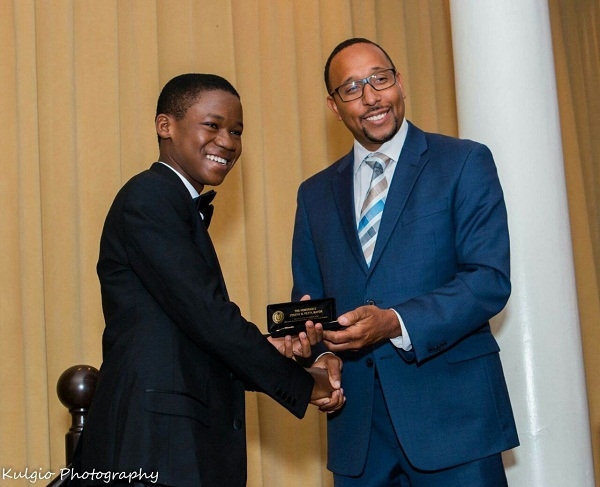 Attah, was awarded at the 2016 Tacoma Film Festival (TFF) over the weekend at Tacoma, Washington, USA.

â€˜Out of The Villageâ€™, shot in Ghana, produced by Bryan Singer and directed by Jonathan Stein touched on the social and cultural impact of the Ebola epidemic from the perspective of an orphaned brother and his sister which also garnered the â€˜Best International Short Filmâ€™ award at the Foyle Film Festival 2015.

TFF features internationally recognized, up-and-coming filmmakers as a group where they screen their work and share their experiences. Each year the festival established in 2006 recognizes the best-of-the-best with its TFF Awards.