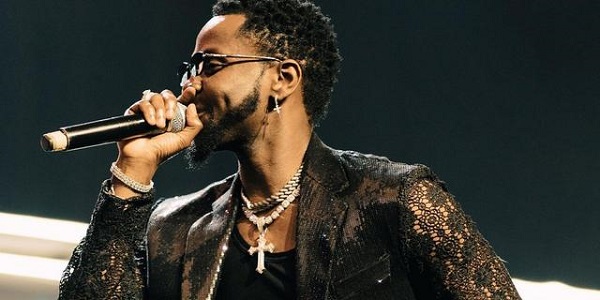 Kizz Daniel has been confirmed as one of the performing artistes at the World Cup 2022 in Qatar.

FIFA made the confirmation on Friday while listing the five official performing artistes for the event.

In FIFA’s list of headliners for the FIFA Fan Festival during the World Cup, the Buga crooner, Kizz Daniel is the only African artiste performing alongside four international award-winning singers.

The performance lineup include American DJ and Music Producer, Diplo, will perform on November 22 while Kizz Daniel’s performance is slated for November 23.