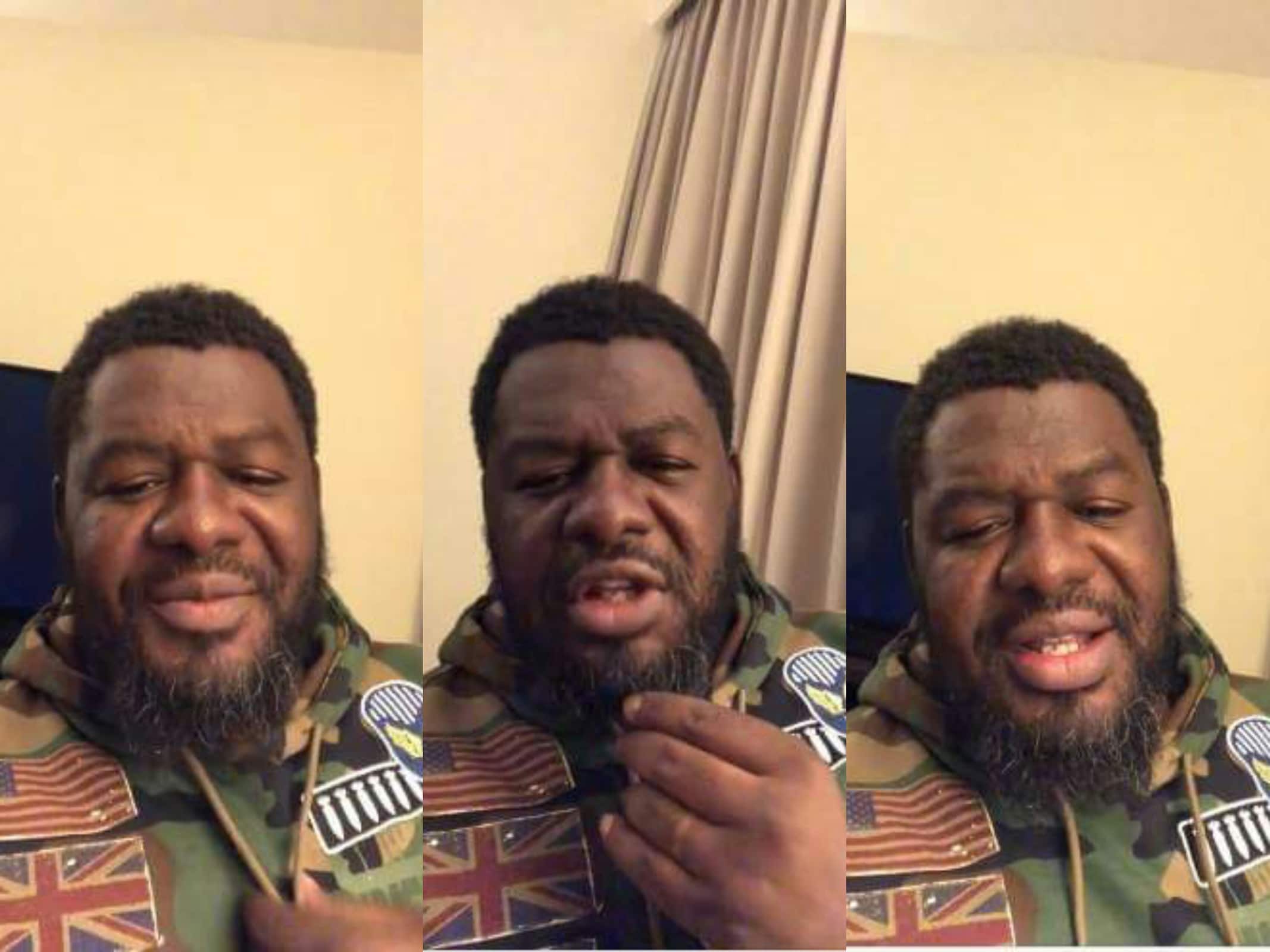 Artiste and Repertoire Manager at Zylofon Music Nana Asiamah Hanson aka Bulldog after several weeks of silence on the issues and happenings on Menzgold finally broke his silence and accused the government of collapsing of the gold firm.

In a Facebook post, PrimeNewsGhana sighted, Bulldog speaking from Moscow, Russia, unleashed his anger on Nana-Addo for shamefully watching as BoG and SEC destroyed an investment opportunity which was helping millions of Ghanaians including him and his family.

Menzgold, a gold dealership company is currently facing challenges of paying their clients their dividends and principals for monies they invested there.

Bulldog who in sometime past said, Nana Appiah Mensah, the owner of Menzgold could give the government a loan had for months been quiet on issues regarding Menzgold.

Basing his argument in a press release by the Minister of Information, Hon. Kojo Oppon Nkrumah which states that the Bank of Ghana and the Securities and Exchange Commission did not license Menzgold and the entity was not under its supervision, Bulldog says if Menzgold is not been supervised by these organizations, then he sees no sense in the closure of the firm.