Chadwick Boseman’s hometown to honour late actor with a statue 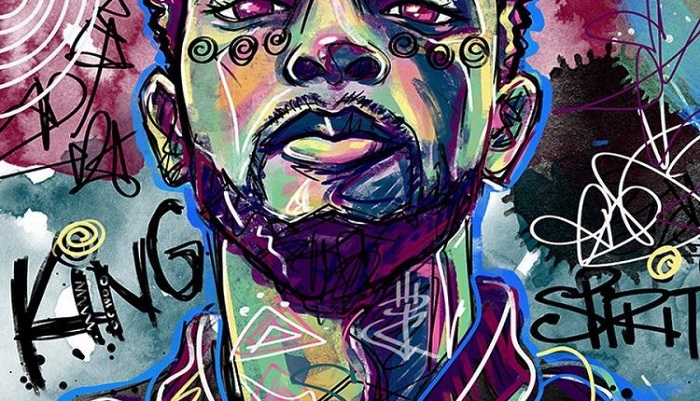 Chadwick Boseman’s life might have been short-lived but the memories and the impact of his career will live on forever.

The lead character for Black Panther who passed on August 28, 2020, will soon be honoured with a statue by his hometown Anderson, South Carolina, TMZ reports.

The site reports that the actor’s hometown is already hard at work on a statue that’ll pay tribute to the “Black Panther” star.

A spokesperson for Mayor Terence Roberts‘ Office in Anderson, SC says … the city is enthusiastically working on a permanent public tribute to honour the late actor. We’re told the City has already contacted an artist and they’re brainstorming ideas on how best to honour the hometown hero who played legendary roles. We’re told the statue will include a mix of sculpture with mural and/or art elements.

The spokesperson conceded they don’t have plans nailed down but he assured us it’ll be suitable for a king. We’re told the Mayor’s office wants public input, to ensure it does the entire city proud.

A Change.org petition is gaining steam … after calling for a Chadwick Boseman statue to replace a Confederate memorial currently in front of the city’s courthouse.

Thing is … that’s not the Mayor’s call, because removal of a Confederate monument requires a two-thirds vote from the state legislature.