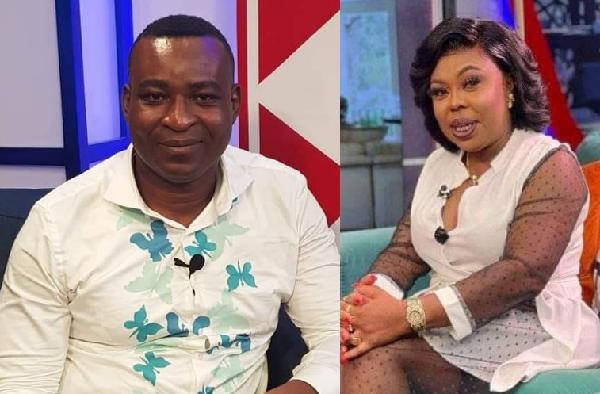 In the writ of summons circulating on social media, Wontumi is seeking GHC2million damages against Afia.

In a viral video, days ago Afia alleged that she has had an intimate relationship with Chairman Wontumi in the past.

This, she alleged the Chairman farts anytime he was ejaculating.

The allegation emanated from a social media banter between her and TV & radio personality Delay.

Controversial Lawyer Maurice Ampaw who is believed to be a confidant of Chairman Wontumi earlier denied the sexual claims and went on to promise Afia she would be sued. Indeed Wontumi has gone to sue Afia. 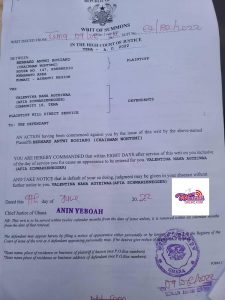