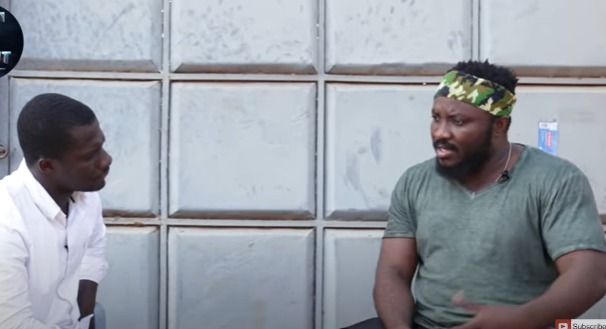 He told Zion Felix in an interview on the â€˜Uncut Showâ€™ how a piece of advice from the television show host made a significant impact on his life.

According to him, Delay advised him not to waste his time on people who hate him.

He recounted how Delay schooled him about how people will treat him based on the perception they have about him.

DKB said Delay emphasized how difficult it would be for him to change the perception people would have about him in the industry so he should focus on those who love him and work with them.

The popular comedian said knowing that the perception about him was too much hatred, he listened to Delayâ€™s advice and drew his boundaries.

He disclosed this advice motivated him and he started blocking people who do not love what he does.

DKB stated that he learnt everybody has this perception in the industry and if the people love you, they do not even mind if you goof.

He used Sarkodie and Shatta Wale as an example and explained that people refused to chide Sarkodie when he does something wrong but these same people will be in a hurry to castigate Shatta Wale when he goes wrong.

Watch the full interview below.