Do you know how many kids were around when Jesus turned water to wine? â€“ Shatta Wale to FDA 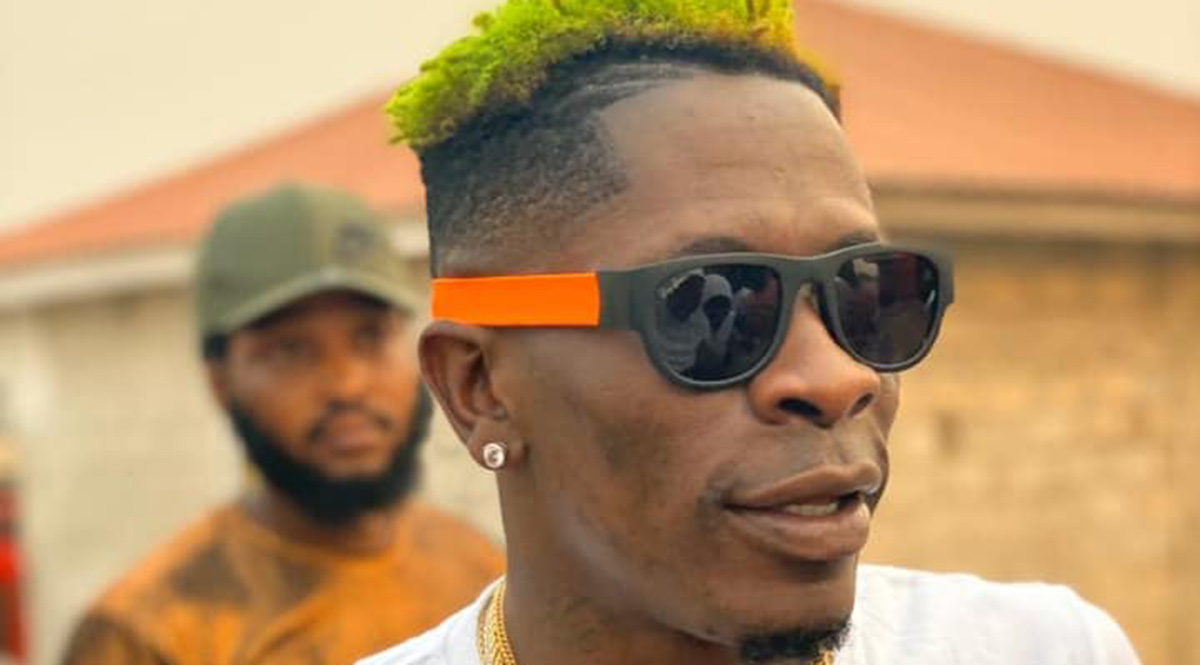 Ghanaian dancehall artiste Shatta Wale has hit out at the Food and Drugs Authority following their directive to disallow celebrities from promoting alcoholic beverages in the country.

According to the FDA, the directive is in line with a World Health Organization policy.

Wendy Shay recently expressed her dissatisfaction with the issues. With news breaking that Ghanaian companies were looking to other West African countries to have influencers for their products, the conversation was revisited.

In a long rant on the issue, Charles Nii Armah Mensah popularly known as Shatta Wale hit out at the FDA claiming their reasons for banning celebrities is just a â€˜formatâ€™.

He stressed that people claiming children look up to celebrities is not a legit reason for celebrities to be banned from getting deals.

Shatta Wale made his point citing examples of how identification cards are needed to buy alcoholic beverages since there is an age requirement.

He buttressed his point narrating how Jesus Christ turned water into wine with many children around.

â€œWas alcohol invented during our time? Since Mosesâ€™ time in the Bible. When Jesus was turning water into wine, did you know how many children were around?

He further joked that there was no water in town so all the children turned to wine to wine.

The conversation around FDAâ€™s ban has been reignited in 2020.