I will take Duvet to the next level - Ms Nancy 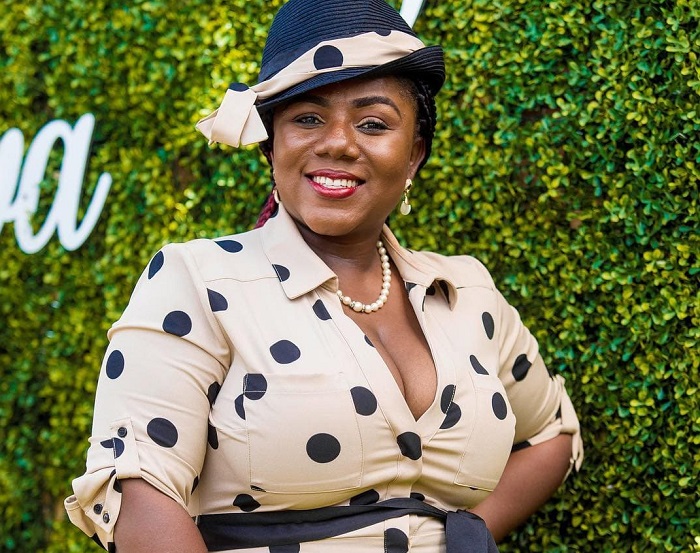 Duvet will be at another level soon - Ms Nancy
Shares

When sex and relationship show, Duvet, aired on GHOne in February 2018, it was meant to be a one-off show but then, it was extended to air the whole month of February.

It was such a huge hit with the public and the positive feedback compelled management of ghe television station to make it a permanent fixture.

That decision was a good one because Duvet, which airs on Thursdays at 10pm, is one of the most watched shows on GHOne and among the reasons for the show's success is the creativity and sensual nature of the host, Nancy Adobea popularly known as Ms Nancy.

A style coach, Ms Nancy and her co-host, Giovani Caleb (who left the EIB Network in February), made the show very interesting with their interactions and good on-air chemistry.

Since Giovani left, Ms Nancy has been hosting Duvet on her own and commenting on how things have been, she said it was good.

“It has been interesting and fun at the same time. It is just you on the show and you need to make it as much fun as possible.

"Formerly, we were two so it was quite easy because if I didn’t have it, my colleague but now everything is on me.

“I have embraced it with full vim and I must say, I have everything under control now and I am ready to take this show to another level.”

On whether she misses Giovani, Ms Nancy said she did. “Yes, we are human and if you have been on a show with someone for long and the person is no longer around you will miss him.

"Apart from that, we were friends too so it's normal but the most important thing is that the show gets to the level we all want it to be which is my focus now,” she said.

Media personalities often adopt personas when they are on air which is different from who they are in real life but Ms Nancy says she is her real self on Duvet.

“Sex is beautiful, it is out of sex we were born. It is a great thing but I believe in doing it with someone you love and that is what I believe in. If that makes me a bad girl then yes I am," she said.

Describing herself under the sheets, Ms Nancy said, “I like to be adventurous, I love to do new things with my partner. So from time to time, I look out for new things to spice things up.

"I am who I am that is why what I do flows naturally. I do not fake or force myself on my delivery on Duvet.”