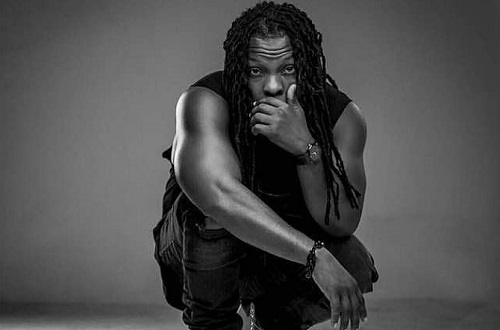 Edem indicated that he has performed with Mzvee on various platforms, hence deems it fit for a collaboration.

“We’ve been on a lot of platforms and hopefully people will hear from us. The two of us will definitely put out a song,” he told Adom FM.

The recording artist revealed he’s been a good friend to Mzvee for the past years.

“It is a very good relationship as industry colleagues and she is my sister,” Edem noted.

He further congratulated Mzvee on her 10 Thirty album launch, saying “congratulations Mzvee, mad love to you”.

Ayigbe Edem is the mastermind behind the songs, Gbevu, Kpordawoe, Nyedzilo, Over Again and has also featured in other hit songs.