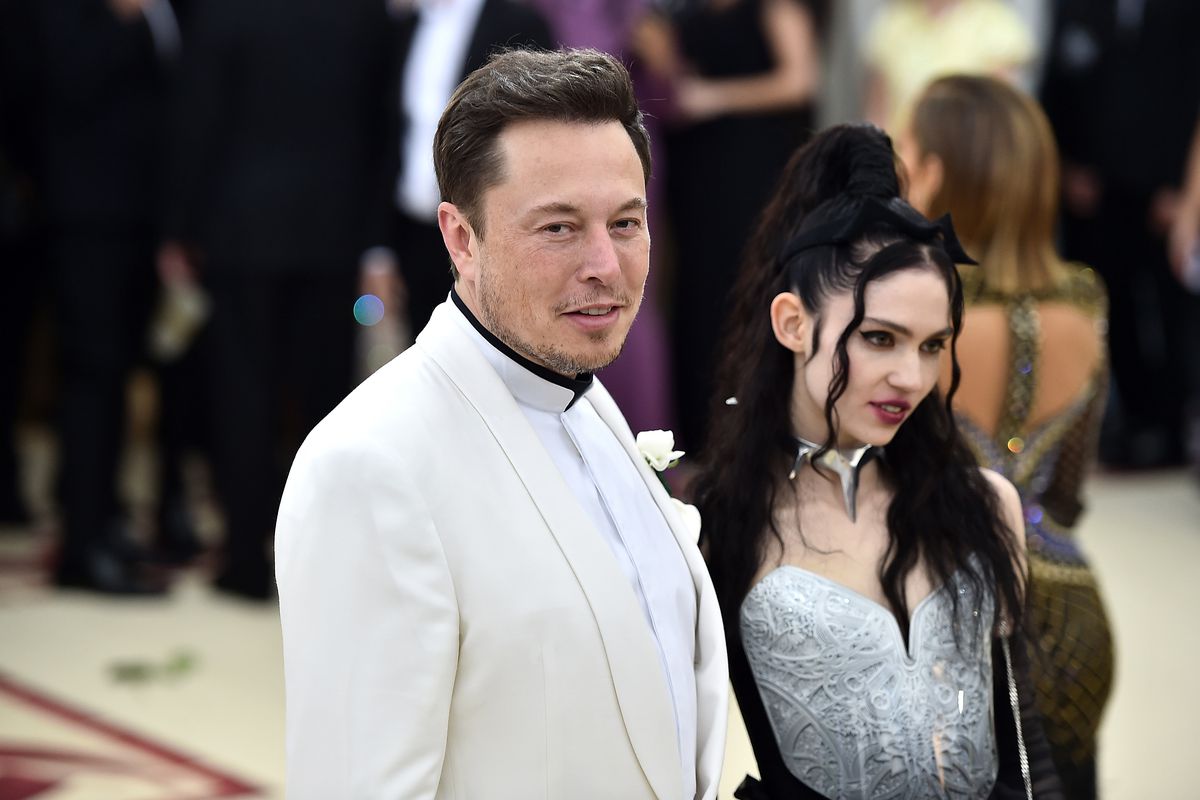 The little girl was born via surrogate in December last year, Grimes revealed in a wide-ranging interview with Vanity Fair, published on Thursday.

Although the 33-year-old Canadian musician apparently had no intention of announcing the birth of their second child, nicknamed "Y," she shared the news after Vanity Fair journalist Devin Gordon overheard a baby crying.

Musk, 48, has five other children -- twins Griffin and Xavier and triplets Damian, Saxon, and Kai -- from a previous marriage.

The couple broke up in September 2021, but Grimes -- born Claire Elise Boucher -- described their relationship status as "very fluid."

"There's no real word for it," she told Vanity Fair. "I would probably refer to him as my boyfriend, but we're very fluid. We live in separate houses. We're best friends. We see each other all the time ... We just have our own thing going on, and I don't expect other people to understand it."

On Thursday, Grimes told fans that her Vanity Fair cover story was intended to speak about her work, not to discuss her personal life. "Def held back a lot, contrary 2 headlines," she tweeted, adding: "& didn't mean for them 2 find out about my daughter so please respect her privacy as I'd love her to be able to live as private of a life as possible."

She later clarified her relationship status in a separate tweet, saying she and Musk had broken up again since the Vanity Fair article was written, but she added that Musk was "my best friend and the love of my life, and my life and art are forever dedicated to The Mission now, I think Devin wrote that part of the story rly well. "