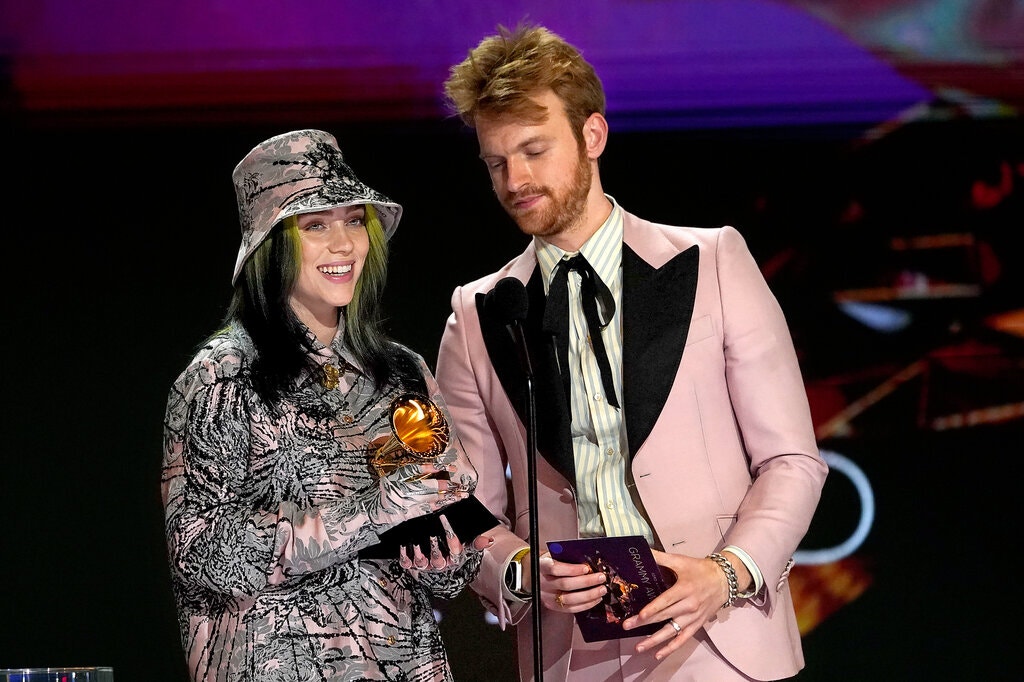 The 63rd annual awards were held in Los Angeles on Sunday. Here is the full list of winners.

The 63rd annual Grammy Awards were held in Los Angeles on Sunday, and the show was hosted by Trevor Noah. Here are the highlights:

Taylor Swift won album of the year for “Folklore” and Billie Eilish’s “Everything I Wanted” earned record of the year.

Beyoncé won four awards, bringing her lifetime total to 28. She now holds the record for most Grammy wins by a female artist. Blue Ivy Carter, her daughter, also won her first award.

Cardi B and Megan Thee Stallion performed a (slightly) PG version of “WAP” for the first time on television.

Some of the nominees took to the red carpet to show off some over-the-top looks.

The majority of the prizes were announced Sunday afternoon in a livestreamed event, but the top awards were given during the telecast.

Best Traditional R&B Performance
“Anything For You,” Ledisi

Best Progressive R&B Album
“It Is What It Is,” Thundercat

Best Contemporary Blues Album
“Have You Lost Your Mind Yet?,” Fantastic Negrito

Best Reggae Album
“Got to Be Tough,” Toots and the Maytals