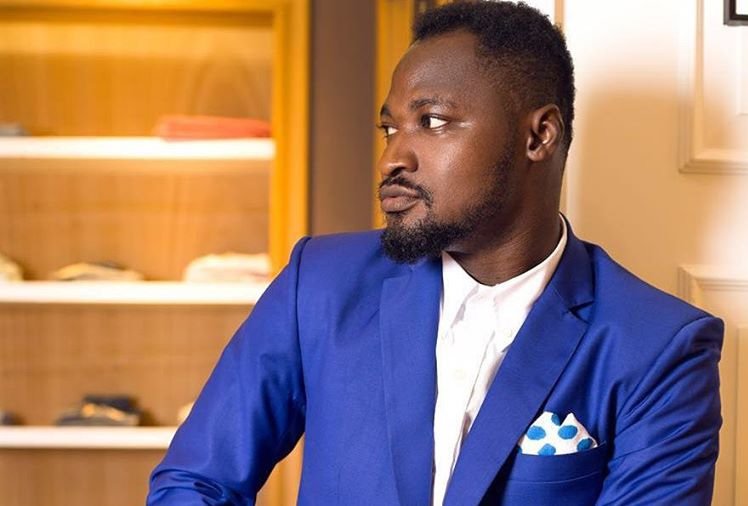 In an interview with Showbiz, Funny Face disclosed that his new bride to-be has been spotted and they have agreed to tie the knot in 2018.

“The traditional marriage or engagement will come off in April 2018 to be followed by the wedding in May 2018”.

Reflecting on his failed first marriage, he revealed that signs of break up surfaced few weeks after the marriage, and that he is full of thanks to God for seeing him through the test of time.

“The problems with my first marriage started just two weeks after marriage and only God knows what I went through but I thank Him for seeing me through it all", he confessed.

“I am a man and you should know that body no bi firewood, I don’t want to jump from one lady to the other, I don’t want to mess around so I have to choose one and start a family that is why I am giving marriage another shot, at the moment I live alone with my 16 dogs so you can bear with me that I need a partner” he added.

On his new wife to-be, he said “I have known her since 2008 but she was just a friend, she travelled outside the country so when issues with my first marriage started, I talked to her about it and she was really helpful.”

“She’s been there for me and I am very grateful to her for being there for me, I believe this one will work from all indications” he emphasized.

Refuting claims that is early days yet for him to marry again, Funny Face “My inspiration is from Maurette Brown Clark’s song, The One He Kept For Me. The lyrics of that song says it all and I am more than convinced that I have found my soul mate this time around and it will really work for the two of us,” he rebutted.