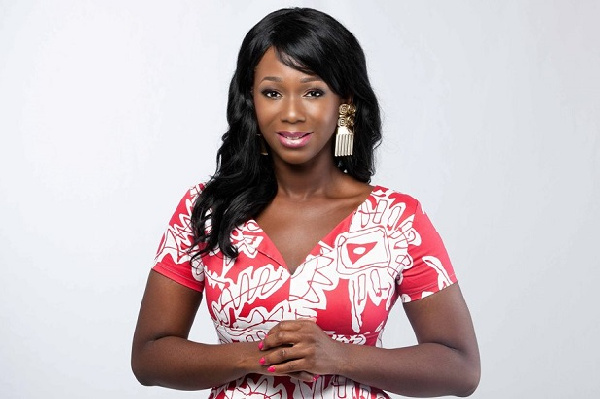 Celebrated Ghanaian actress, Ama K Abebrese has pleaded with Ghanaians to respect the rights and choices of Lesbian, Gay, Bisexual, Transgender, Queer and Intersex Life (LGBTQI+) people in society as they are human beings that equally need protection like everyone else, GistAfrica.net reports.

Ignatius Annor, in an interview on Monday, February 22, revealed that he denied being gay because of the fear of losing his journalism career.

Admitting that the issue of homosexuality is very controversial, Annor said, some people who have seen him through the lens of being a homosexual and his subsequent denial may see his statement as contradictory.

READ ALSO: Children must have knowledge on LGBT+ matters, it must be taught in schools - Former GES DG

He explained on PM Express on Joy News that, “in the past, I had denied the fact that I was gay. I did that because of the fear of losing my career."

“At the time, I practised Broadcast Journalism in Ghana for a number of years and being on TV and being ousted brought a lot of pain to my life."

Annor admitted that throughout his denial, he let down his community just because he did not have the courage to own up to the truth and live it and he, therefore, apologised for it.

In a reaction to this via her official Facebook page sighted by GistAfrica, Ama K Abebrese explained that although the laws of Ghana, as well as some religions, frown on the sexual orientation choices of LGBTQI+ persons in Ghana, that shouldn’t be the basis that persons engaged in such activities should be disrespected and denied basic rights.

She wrote: “I cannot pretend I know the fear that homosexuals and lesbians living in Ghana feel; the laws of Ghana criminalize homosexuality. The customs, many religions, and the culture frown upon it.

I can not judge them, for on the day of judgment we will ALL be judged. Just because I may not fully understand what they go through doesn’t mean that they do not deserve basic human rights. I aim to be more understanding of their plight. I think that more dialogue has to continue on the matter.

(I see many comments online that equate them to rapists and pedophiles. Well…. predators are not bound by sexuality)."