Grateful for TikTok, but it’s ‘killing’ us – KiDi 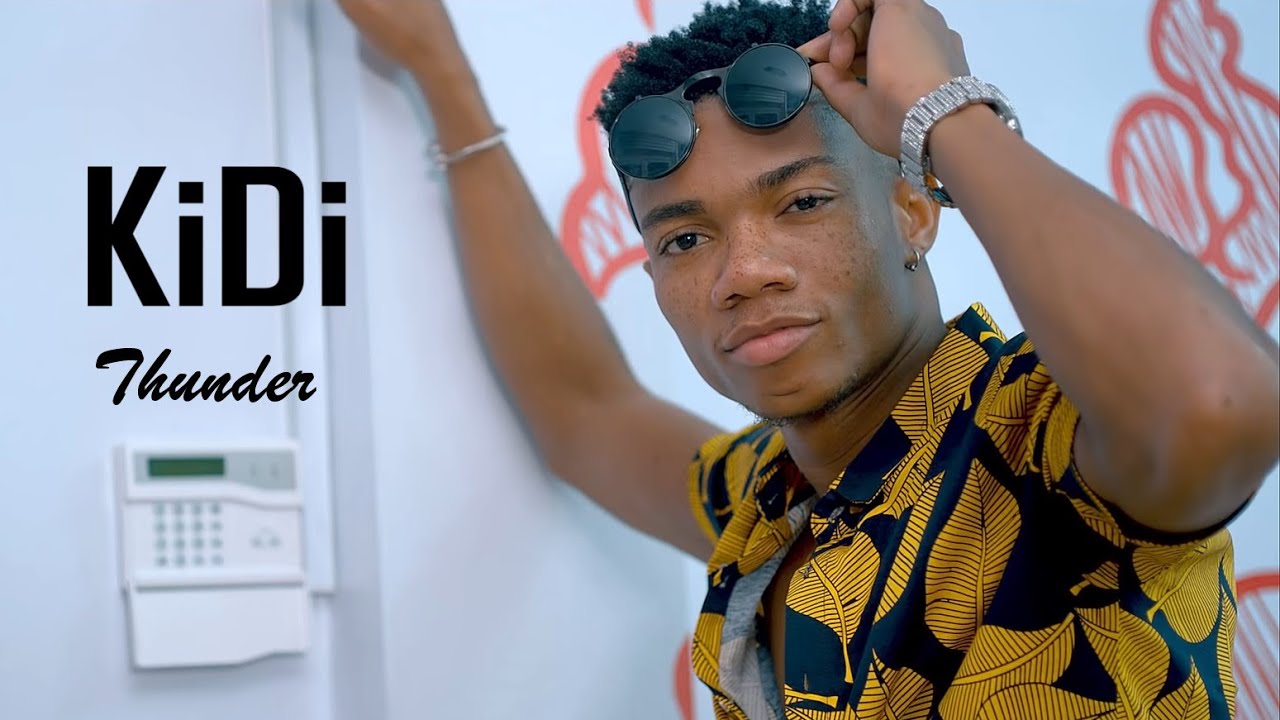 For KiDi, TikTok, like everything else, has its downside. And he explains how the viral app can be bad news despite its immense contribution to the entertainment industry on TV3’s Ladies Talk.

KiDi, a multiple-award afrobeat singer, has pointed out the other side of TikTok that has surprisingly been absent from the conversation. According to him, TikTok promotes songs but can also kill a song’s potential pre-maturely.

“If I have a song out and there’s a dance routine. Let’s say, Anita, you do a dance routine for KiDi’s song… 1,2,3… you’re done. You move on to the next song. What happens to the KiDi song? You throw it away.

In as much as it’s good and helped push the industry, it also comes with its problems. I saw a tweet, and someone was saying this so-so-and-so song has come to kick out the so-so song. And it had only been a month. As artistes, these things are worrying because if this is how we work, we will burn out quickly because you constantly have to be releasing music.”

KiDi continued by emphasizing the benefits of the social media platform. He believes it’s a necessary evil which can be harnessed for good once a healthy balance is maintained.

“Everything has its pros and cons. TikTok, undeniably without reasonable doubt, we can say, for a fact, that it has really helped the music industry. Not just in Ghana but worldwide. Songs released 10 years ago are coming back due to TikTok, and it’s amazing. It’s great for the industry.

“Personally, I’m grateful. It’s done a lot for me, but there are always disadvantages. It’s just about navigating it and finding a middle ground, a healthy balance,” he concluded.