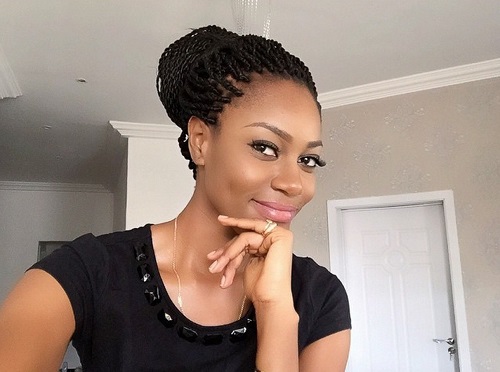 Ghanaian actress Yvonne Nelson, says she lost her virginity in 2017.

The actress who dated Nigerian singer, Iyanya in 2012, says she lost her virginity not long ago.

This comes as a surprise to many who believe the actress has been in several relationships in the past for her to only break her virginity in 2017.

In a Question and Answer session with some fans on Twitter, the Ghanaian actress revealed that she lost her virginity on February 14 (Valentine's Day) 2017.

Yvonne also disclosed that her type of man must be hardworking, funny, cute, honest and intelligent. 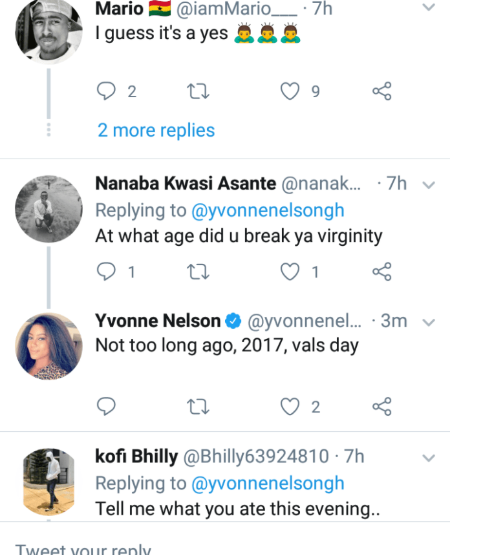 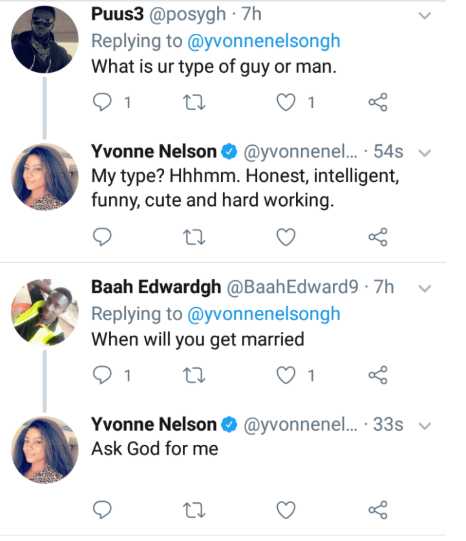 Yvonne Nelson welcomed a baby girl with a British photographer, Jamie Roberts in 2017. She, however, confirmed months ago that they are no longer together.

READ ALSO: Don’t marry a woman who doesn't like money otherwise you would die poor – Yvonne Nelson to Men