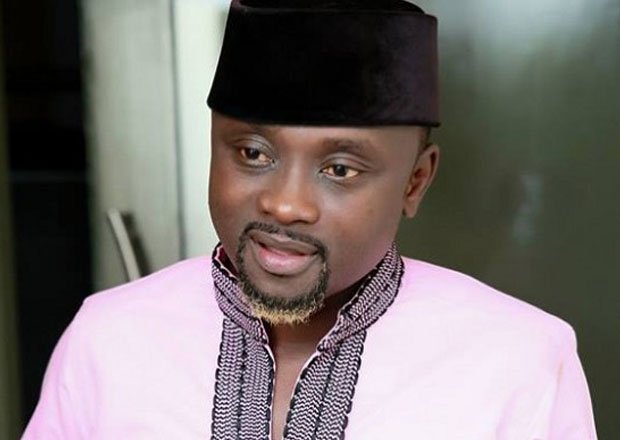 Contemporary highlife singer Kofi Nti has revealed that his split from his wife is one of the best decisions he made.

According to him, most times, musicians don’t take their time to study the people that come around them before they get involved with them.

Speaking on ZionFelix TV, Kofi Nti mentioned that some women only come to them (artistes) because of a particular song they sang, they try to give the minimal attention they believe you need, after a while, they just disappear.

READ ALSO: I would rather use $40k for farming than for music videos – Singer Jayana reveals

He also said that artistes at younger ages are mostly attracted by the body and beauty of their partners, they don’t think of their mental health.

Further speaking about his divorce, Kofi Nti maintained that it’s nobody’s fault they got divorced however he’s glad it happened.

He went on to say that while he was married he was not very comfortable. He wasn’t able to do anything for himself in relation to work, he stated.

He however confirmed that he misses his kids and wife sometimes.