I made more than I invested in Menzgold – Lawyer Maurice Ampaw 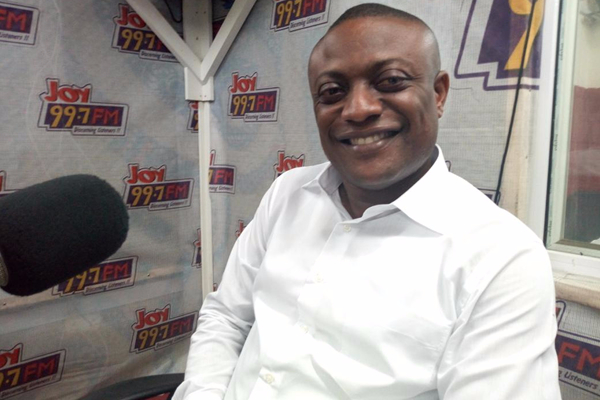 I made more than I invested in Menzgold – Lawyer Maurice Ampaw

Lawyer Maurice Ampaw, one of the customers of the embattled gold dealership firm, Menzgold says he never made a loss when the company folded up.

According to him, he had invested for two and half years hence people should stop assuming he became perturbed when Security and Exchanges Commission (SEC) and Bank of Ghana (BoG) ceased Menzgold operations.

Speaking on Asempa FM’s entertainment show dubbed “Zoblazo” with host Prince Tsegah last Saturday, the lawyer said, “I have not made a loss. I worked with them for 2 and a half years. I got my principal in 10 months. I will never be ungrateful to them.”

He, however, lambasted Menzgold investors who kept mute even though they benefited from Menzgold.

“I think Menzgold has done a lot and most of them [Menzgold customers] are ungrateful. If Nana Appiah Mensah open ups and we want to do an audit, we would then know which people had interest in Menzgold.

“I have a friend who started in 2013 and has built a filling station and these are the people who will not sympathize…the hypocrisy should stop… it’s only the latter day saints who are crying,” he said.