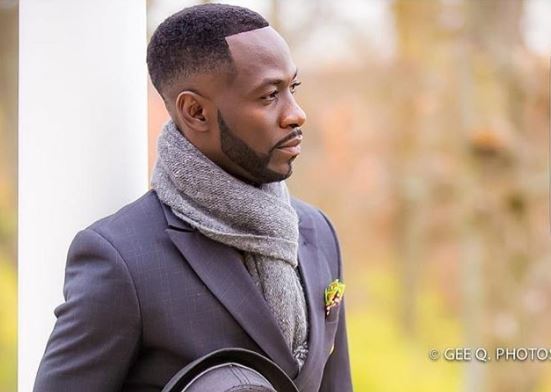 Okyeame Kwame, one of Menzgold's ambassador has finally come out to say that he will like to reserve all his comments on the embattled menzgold brouhaha even though some Ghanaian celebrities have already made their thoughts known on the trending topic.

Okyeame Kwame made this remark when he appeared on Luv FM’s Drive Time show, hosted by DJ Rueben on Monday, January 14, 2019, to talk about his latest single from the ‘Made In Ghana’ album titled ‘Bra’.

According to Okyeame Kwame, the matter is currently in the hands of state security agencies and as such, he did not want to jump the gun by passing any comment on the matter now but will certainly do so in due course.