VIDEO: If cigarette is legalised in Ghana, why not marijuana- Dumelo quizzes 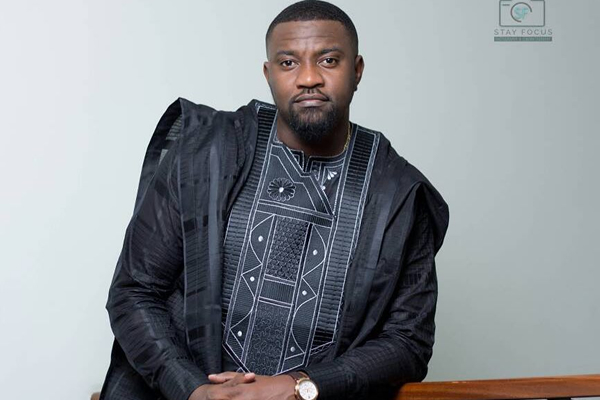 If cigarette is legalised in Ghana, why not marijuana - John Dumelo

Actor John Dumelo has asked that if cigarette is legalised in Ghana why is marihuana still illegal in the country.

Speaking on Cooks and Braggarts, a cooking show hosted by Yvonne Okoro, Mr. Dumelo said the country can benefit more from the medicinal advantages of Marijuana after it is legalised.

“When you go to some of the western countries, Marijuana has been legalised for health purposes and we can also do same,” he stated.

The father of one also stated that “If alcohol and cigarettes are legal in Ghana, why not marijuana.”

Read Also: I want to grow marijuana in Ghana – Samini

According to John Dumelo, the benefits of marijuana to national development are vast and when farmers like himself are given the necessary assistance to grow the product, it would help generate revenue for the country.

Previously, prominent people such as the late Kofi Annan, as well as the former Executive Secretary of the Narcotics Control Board, Mr Yaw Akrasi Sarpong, made similar calls, though theirs were geared towards the decriminalisation of its use.

The advocates also called for measures to be put in place to regulate its usage in case of possible legalisation.