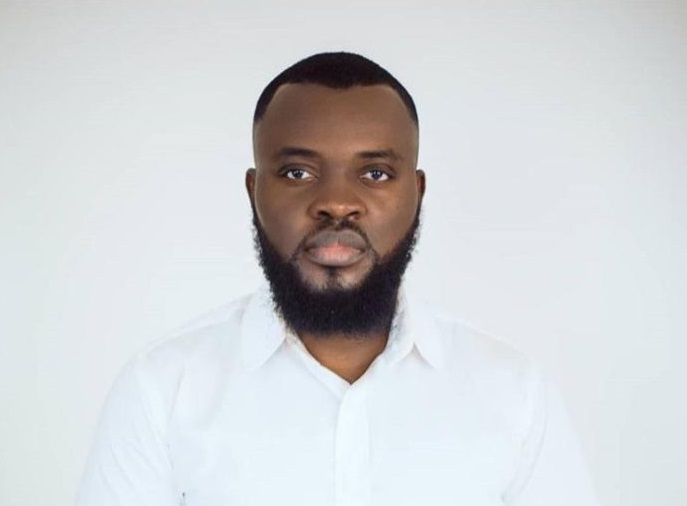 Jon Germain who doubles as a singer has been with the company for 5 years now.

He was also rumoured to be leaving last year but said he would stick with the company as at the time they had some financial difficulties.

He added that it is not his nature to enjoy with friends during good times and then turn his back on them during hard times.

However, he has now left on the very day K.O.D also announced his departure.

Jon Germain until his departure was the host of The Zone on Starr FM.

I am happy to announce that after 5 years and 9 months of being with STARR FM & the EIB family , we have decided to mutually part ways . I'd like to thank everyone who worked with me from the Drop off to The Zone..And everyone who tuned in to my shows. All the best .