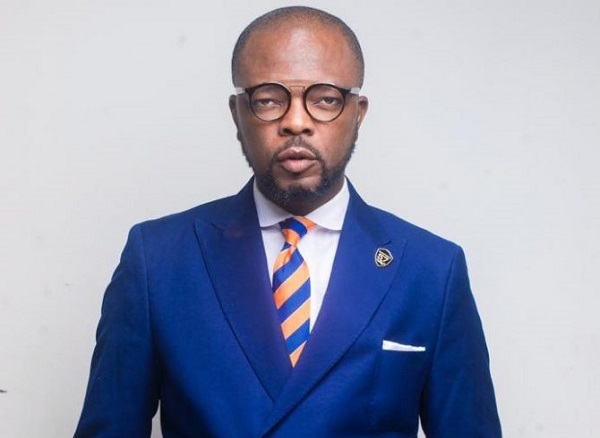 The veteran broadcaster has worked with the company for five years but was on the verge of leaving last year.

He said there was pressure from his wife for him to leave when the company found themselves in some financial difficulty and workers were not being paid.

Until his departure, K.O.D was the host of Starr Drive on Starr FM.

After 5 straight years at EIB, we mutually parted company last Thursday. Itâ€™s been 5 awesome years with an amazing family. From my love Live FM, my love child as Head of events & host of 360 Live (I truly enjoyed my days at Live with the youngsters) & later moving to Starr to host the Zone & Starr Dive, itâ€™s been a fabulous learning curve.