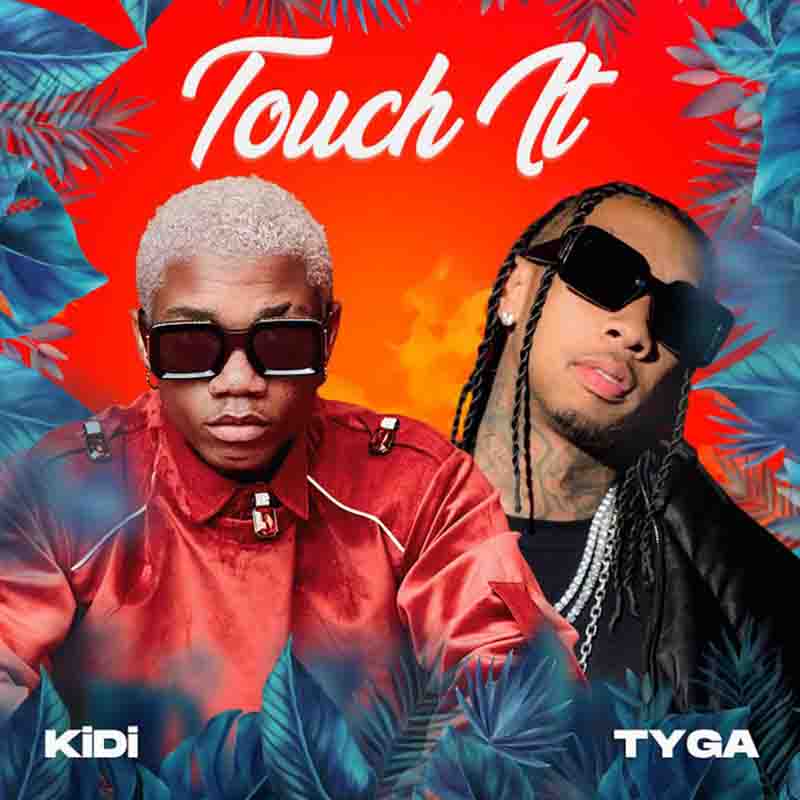 Following the announcement of the remix of KiDi’s 'Touch It', the musician has finally released the video to the song.

The banging remix was released on Wednesday, February 16, 2022.

After the release of the song, KiDi promised to release the video on Thursday and he has fulfilled it.

READ ALSO: KiDi to release ‘Touch it’ remix with Tyga

The song comes after the American rapper was spotted in a viral video some time ago jamming to the song but in a different version.

KiDi unleashed the global chart-topping song titled ‘Touch It’ on the 6th of May, 2021 ahead of the release of his anticipated second album; ‘The Golden Boy’.

‘Touch It’, since its release, has gone beyond African borders.

Millions of social media users across the world, especially on TikTok, have created videos dancing to the song and created choreographies for it, among others.

Watch the full video of the ‘Touch It’ remix below.