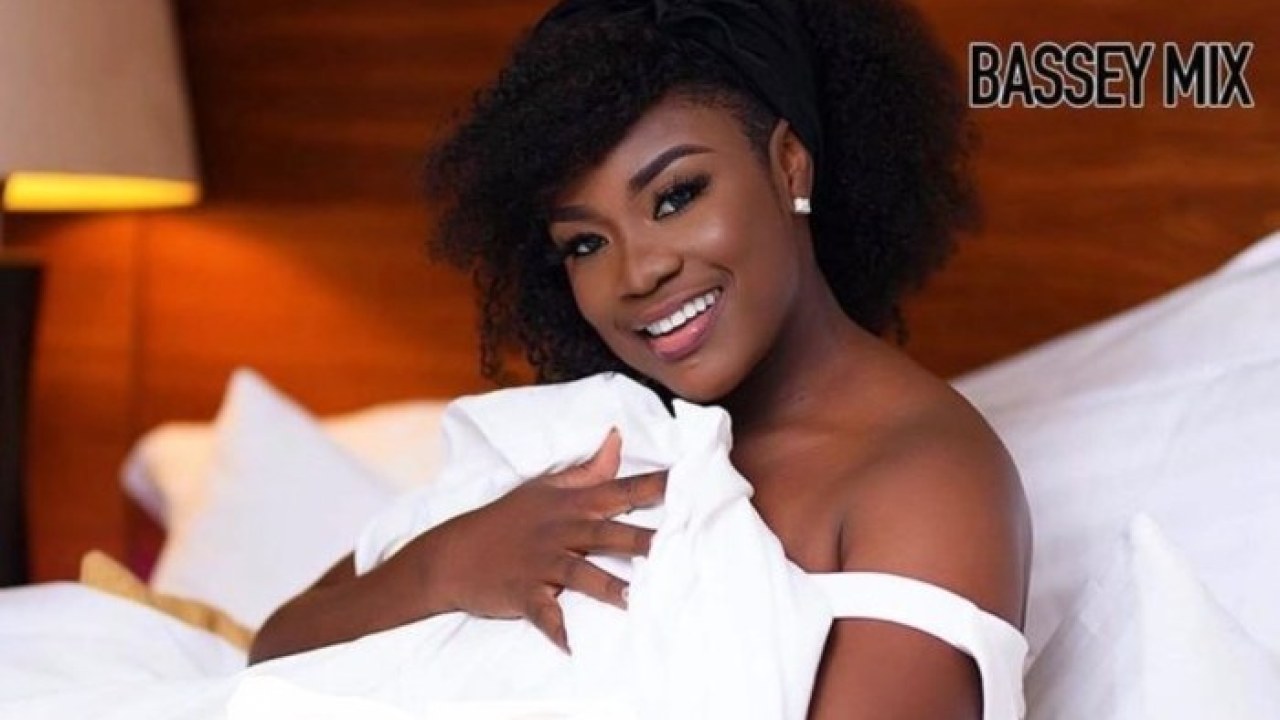 Emelia Brobbey has said she was encouraged to continue her musical career by Slip Entertainment Boss, Mark Okraku Mantey.

Speaking in an interview with Berla Mundi on TV3â€™s New Day, Emelia also noted that the criticism she received when she released her first single 'Fa Me Ko' was equally heavy.

â€ People who were pros and gurus in the music industry like Okraku Mantey who said there was nothing wrong with my first single. Musically, a lot of people were coming in and saying Iâ€™ve done well. And there were those who were heavily criticizing me too. But I realized no matter what you do, you need someone to direct you and those who will criticize you.â€ She stated

She admitted that she did not consult the industry's heavyweights before releasing her song.

READ ALSO: Emelia Brobbey's song is better than that of most musicians - Okraku Mantey

Emelia Brobbey shocked many Ghanaians when she released a second song after she was heavily trolled for releasing her debut single â€˜Fa Me Koâ€™.

Emelia who recruited RuffTown Records signee Wendy Shay for yet another love tune â€˜Odo Electricâ€™ indicated that she will not succumb to her critics.