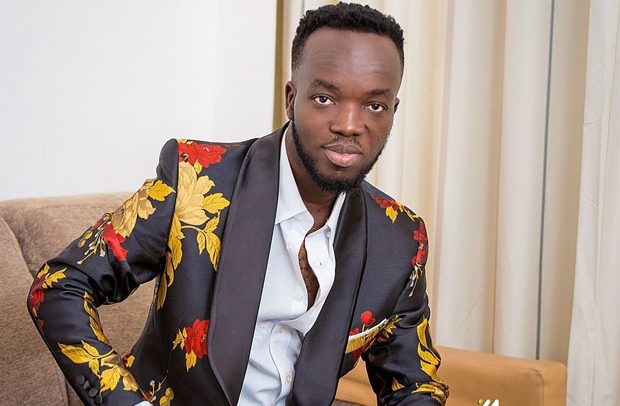 Ghanaian highlife singer Akwaboah Junior has disclosed that his father played a massive role in his music career.

According to him, his father gave him baby steps in his musical journey by directed him to the songs he was supposed to be listening to at the time.

Speaking on Joy Prime on Monday, February 21, 2022, the ‘Obiaa’ hitmaker recounted that during his childhood days, he used to go on tour with his dad Akwaboah Senior and he saw how his dad used to play.

He said he knew from those days that he wanted to be a musician.

READ ALSO: I felt uncomfortable being a boy – Ohemartin

“Ever since I’ve been here in Accra, it’s been music all over because dad is not a radio person so he would direct you on the kind of songs to listen to. I grew up with daddy…daddy will be going for a trek, now we call it tour, to different regions playing and I’d follow him. So, somehow, I had it in me that I actually wanted to do music,” Akwaboah Jnr said.

He stated further that he knows singing highlife and keeping to it is difficult but he believes with time and perseverance he will get to the top.