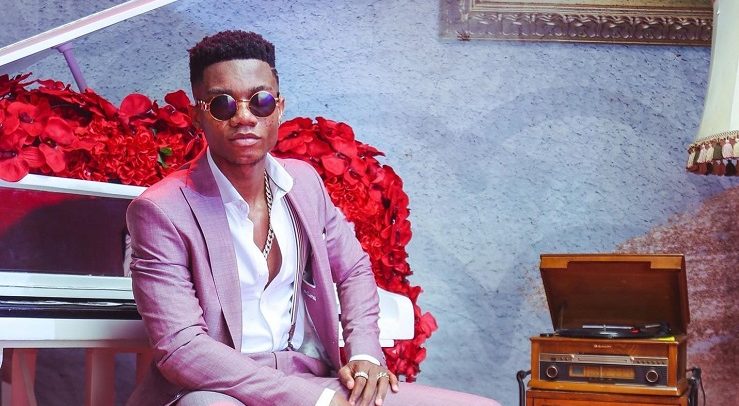 Reigning VGMA Artiste of the Year Dennis Nana Dwamena, famed as KiDi, has hinted at dropping a surprise feature that will sweep Ghanaians off their feet next month.

The Platinum artiste shared plans of releasing another song that he describes as a “monster hit” with a jaw-dropping international musician.

Although he refused to mention names, KiDi shared with Giovani on 3FM Drive that the song, when released, will make headlines because of the artiste he featured.

He also announced that the yet-to-be released song follows the same genre as Touch It and Blessed.