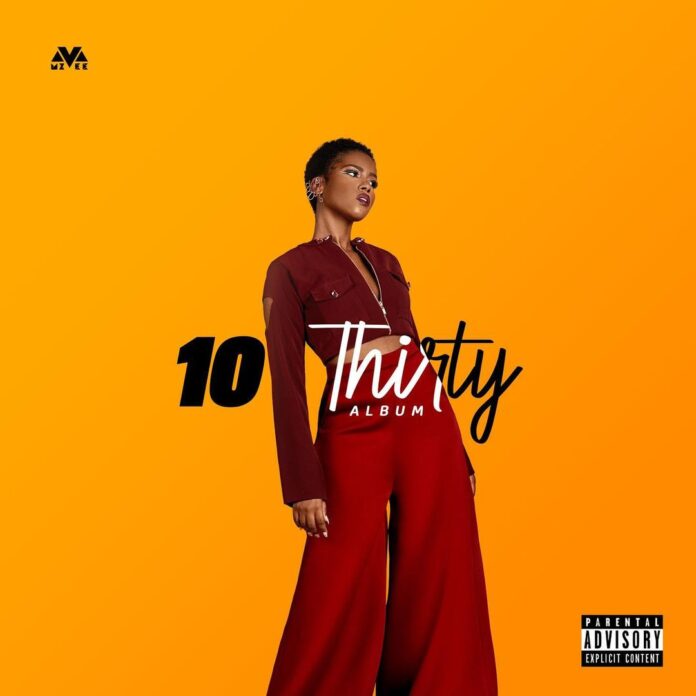 MzVee has launched her latest album, ‘10 Thirty’, with a musical concert dubbed ‘10 Thirty Experience’ inside Front Back in Accra.

The concert was also used to celebrate her 10th anniversary in the local music industry as well as her turning 30.

The ‘10 Thirty Experience’ was a sight to behold as hundreds of music fans turned up at the venue, with celebrities present as well to show support for one of Ghana’s most successful female artistes.

The event brought together music stakeholders, music fans and friends of MzVee on one platform to celebrate MzVee’s achievements on the music scene.

Some dignitaries present at the event were French Ambassador Anne Sophie Avé, Lynx Entertainment CEO Richie Mensah, owner of Front Back amongst others.

The atmosphere was charged with an electrifying performance from artistes such as Stonebwoy, Efya, Becca, Kofi Kinaata, rapper Eno Barony, Edem, DBlack, among others.

Blessed with singing skills and stage craft, Stonebwoy and MzVee thrilled music fans with tunes that got them dancing all the way through.

A large number of music fans couldn’t resist their performances and they demanded for more just because they were able to thrill them to their satisfaction.

Popular female highlife singer Akosua Agyapong, who was also present at the event, thrilled fans with most of her popular danceable songs.

MzVee’s album was auctioned on the night, with the highest bid going for 20,000 pounds, purchased by a private businessman. 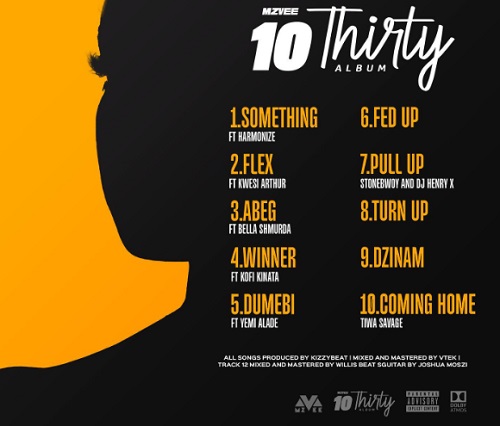