Nana Romeo wanted to be relevant hence he pulled a stunt on KiDi - 3Music CEO, Sadiq 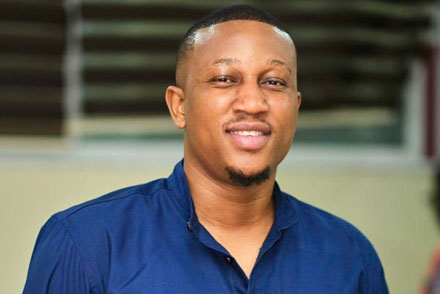 Nana Romeo 'embarrassed' KiDi for reporting late for an interview.

Ever since the issue popped up, there have been several opinions with some believing that the Nana Romeo was right to chastise the 'enjoyment' hitmaker on air, others also believe this was totally uncalled for as the artiste apologized for being late.

Sadiq commenting on the issue on Joy FM's Showbiz A to Z said Romeo wanted to pull a stunt using KiDi and also wanted to be relevant.

READ ALSO: Video: I had to address KiDi on air to save my image, I don't regret my action - Nana Romeo

"KiDi had been apologetic but it still doesn't justify his lateness but let us call out the presenter and let him understand you can't pull such a stunt, the next day he was on granting interviews and indicting KiDi, that is why I am saying he may have seen he was struggling and wanted to pull a stunt to be relevant".

Host of the mid-morning show on Accra 100.5FM, Nana Romeo, on Thursday 14th May, sacked musician Kidi from the studios for reporting at 11:25, for an interview which was scheduled for 11 am.

An obviously disappointed Nana Romeo called Kidi out for being late, and for doing that consistently with Accra FM and called off the interview.

KiDi apologized for his action saying: “I apologize for this, I don’t mean to disrespect anybody. I don’t like the way I have been spoken to this morning but I apologize.