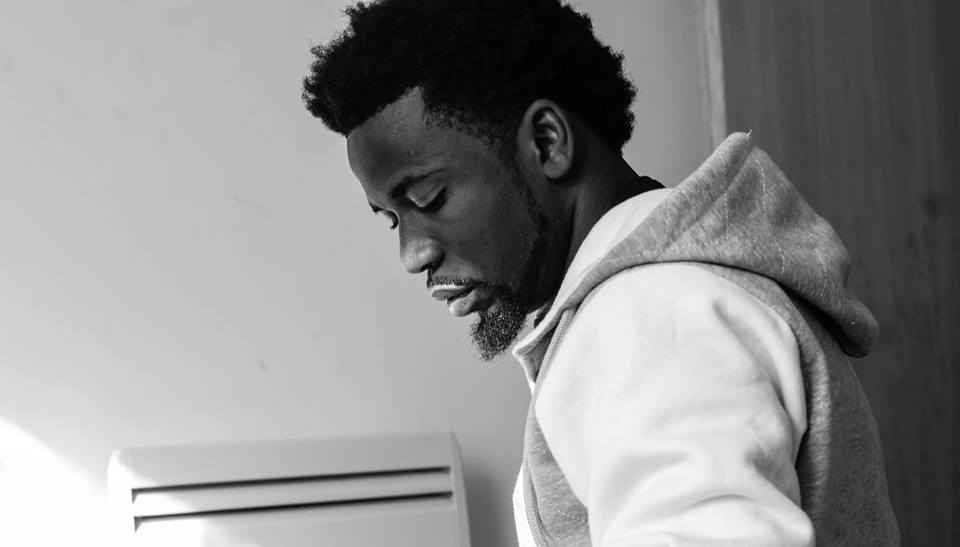 The song 'Bibi Nti' talks about a man who pretended to be blind to see the kind of treatment his wife & best friend would give him. He was maltreated and surreptitiously forced to sign documents making his wife take custody of all his possession but couldn't happen. His wife falls in love with his best friend and they finally conspired to throw him off a balcony. The man finally tells both wife and best friend it was a ploy to achieve an end...

READ ALSO:10 Moesha outfits that will make you say ‘wow’