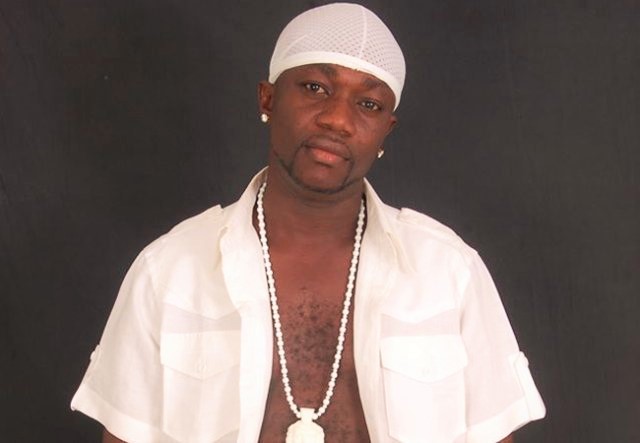 Death chose September 21, to snatch the life out of hiplife man, Omanhene Pozo who had been experiencing ailing health for some time now.

The â€˜Waseiâ€™ hitmaker who found fame with hiplife group â€˜Nananomâ€™ before forging a solo career which saw stellar renditions of elder highlife musicianâ€™s songs reportedly succumbed to death at the Neurosurgical Ward of the 37 Military Hospital having lost control of his brain.

Pozoâ€™s wife, Tracy Toulon and family relations were hopeful he could regain enough strength for surgery to be performed on him but the â€˜Kyenkyen Bi Adi Me Awuâ€™ singjay could not outwit death yet again for his health had become poor since 2015.

The late Pozo delighted music lovers with reworks he did with highlife greats including Awurama Badu, Alhaji K. Frimpong and C. K. Mann.

Enjoy this video from the late entertainer: